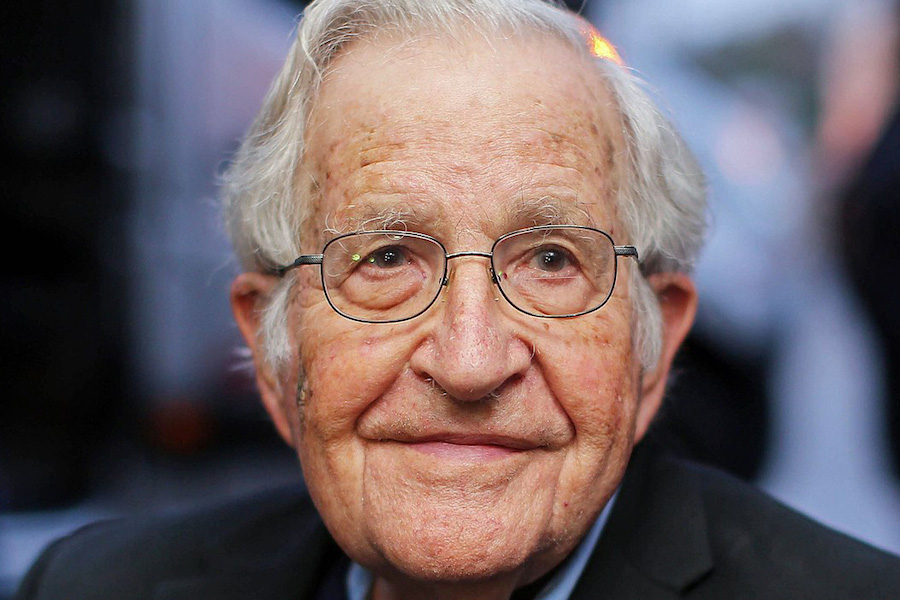 Noam Chomsky will explain why Canada should sign the UN's nuclear ban treaty on January 22.

There’s been a lot of concern lately – especially since last Wednesday’s Trump-inspired insurrection of Washington, DC’s Capitol Building – about the threat of nuclear weapons.

The idea of Donald Trump having access to the United States’ nuclear codes in the dying days of his presidency has a lot of people worried.

Renowned American linguist, philosopher and cognitive scientist Noam Chomsky will attempt to shed some light on the current dangers of nuclear weapons with a webinar taking place on January 22, the same day that the Treaty on the Prohibition of Nuclear Weapons enters into force.

The forum, subtitled Why Canada Should Sign The UN Nuclear Ban Treaty, is presented by the Canadian Foreign Policy Institute and cosponsored by World Beyond War, Hiroshima Nagasaki Day Coalition, PeaceQuest and Science for Peace. It will be moderated by CFPI director Bianca Mugyenyi.

The free event featuring Noam Chomsky takes place via Zoom at 2 pm on January 22. You can register here.