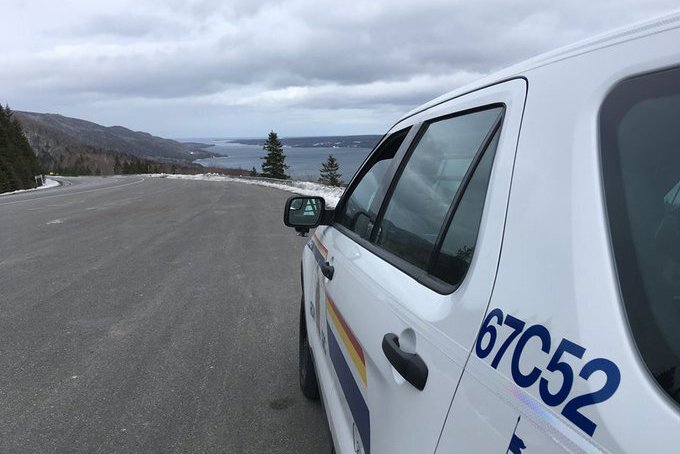 Was Nova Scotia mass shooter Gabriel Wortman a police informant? Was he a member of a drug cartel? Why did he withdraw $475,000 from a Brink’s office weeks before he carried out the deadliest mass shooting in Canadian history? Were there co-conspirators who helped Wortman, or is the RCMP attempting to deflect attention from its own failings in its handling of the case? And what’s the U.S. connection in the illegal guns obtained by Wortman and used in the attack? Were they part of a gun-smuggling ring?

The scope of the investigation has been massive. Some 200 officers from six different law enforcement agencies have been assigned to the case.

And while calls for the need for a public inquiry grow louder – five Nova Scotia senators have signed an open letter calling for a federal-provincial commission of inquiry – it may be months before we fully understand what led to the killing spree.

That will depend on what happens on July 16. That’s when a Nova Scotia judge is scheduled to hand down her decision on information contained in some 19 search warrants related to the RCMP investigation that federal and provincial Crown prosecutors are trying to keep under seal.

So far, documents related to seven search warrants have been released by the courts, with some of them redacted. But an application brought by a number of media outlets led by the CBC for the complete unsealing of the remaining documents, without redactions, has opened a legal can of worms.

The federal Crown is arguing that the “premature” release of the documents could compromise the RCMP’s investigation.

“The public interest in protecting the integrity of the ongoing investigations cannot be overstated,” Crown Mark Covan says in an application argued Friday in court. The application is also arguing for the need to protect the privacy of families of the victims of the shooting.

According to the Crown, the sealed materials “contain intimate details of traumatic experiences, lives and deaths of victims and their families.” And that “no legitimate interest is served by exposing their trauma to the world.”

The Crown argues that “Public access will undermine the administration of justice and serve only to re-victimize an already vulnerable community,” and that, “preserving the integrity of the ongoing investigation outweighs the importance of public access to this information at this stage.”

The Crown has offered a number of court precedents to make its case, including the cases of Barry and Honey Sherman and serial killer Bruce McArthur, in which the courts denied access to sealed information while a police investigation was ongoing.

Other decisions cited by the Crown also discuss the court-imposed use of publication bans to prevent sensitive information that may prejudice an ongoing investigation from getting out. In the case of Wortman, however, the Crown argues that “in the high-speed internet era, publication bans are of diminished value,” since they are not enforceable outside the country.

The Crown has filed affidavits from investigators setting out their reasons for redactions in the sealed search warrant information. The Crown is asking the court to keep parts related to the investigation under seal for six months and redacted info related to “the interests of innocent persons” under seal permanently.

David Coles, the lawyer representing the CBC et al, has asked the court for permission to cross-examine investigators on reasons for the redactions. But he questions why any parts of the remaining court documents need to be concealed at all.

He argues in an interview with NOW that “This isn’t an ongoing murder investigation. No one is going to stand trial for Wortman’s crimes.” Wortman was killed in an altercation with the police.

Coles says that “The law is clear that all of our court proceedings are to be open and that includes search warrant information unless it can be justified.”

Coles is not suggesting that the Crown has anything to hide. “That question is for them to answer,” he says. “I’m looking for absolute transparency.”

In the meantime, speculation around the case abounds after a June 17 report published in Maclean’s claimed Wortman may have been an RCMP informant and had criminal ties to a known member of a Mexican drug cartel. The report also says Wortman withdrew some $475,000 in cash from a Brink’s office two weeks before his massacre.

The RCMP is denying any connection to Wortman.

“We can confirm that the gunman withdrew a substantial amount of money prior to the shootings,” says Halifax District RCMP Public Information Officer Corporal Lisa Croteau in an email response to NOW. “I can also confirm that the RCMP was not the source of those funds, as has incorrectly been assumed in some recent media articles.”

Croteau says “The RCMP is not aware of any ties between the gunman and members of organized crime groups,” and that “It would be inappropriate to speculate what the gunman may have planned for after the shootings.”

Meanwhile, court documents released so far in the case have cast doubts on RCMP decisions as the tragedy was unfolding.