Architects, manufacturers and food producers aren't the only ones having to face sustainability issues. It's on the agenda for. 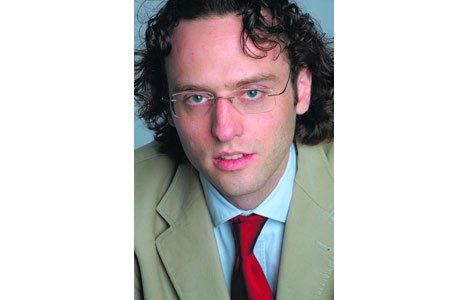 Architects, manufacturers and food producers aren’t the only ones having to face sustainability issues. It’s on the agenda for artists, too. Take Ben Todd, the brains behind the London, UK-based Arcola Theatre. He’s committed to a carbon-neutral practice and already putting it to work, using a 5-kilowatt hydrogen fuel cell to power the LED lighting in selected Arcola productions. He’s got other ideas, too. Todd gives the Wendy Michener Lecture January 14 at York U’s Sandra Faire and Ivan Fecan Theatre, Accolade East Building, 4700 Keele. 3 pm, free. 416-736-5136.

So the PM thinks he can just shut down the House every time he gets into hot water. Well, not so fast, Harpo. A cross-country groundswell is growing to get us back some government before March. In T.O., a planning meeting for the January 23 protest rally happens Friday (January 8) at U of T’s Hart House, 7 Hart House Circle. 5:15 pm, free. jpeg.Arjoon@gmail.com.

Meet Montreal-based journalist Afra Jalabi, a theorist of non-violence, expert in Islamic history and feminist thinker. She speaks Friday (January 8) at the Noor Cultural Centre, dedicated to mutual understanding. Don’t let the lofty title of the speech, From Imprisonment To Freedom: Reflections On The Human Condition, scare you off. 7:30 pm, $5. 123 Wynford. 416-444-7148 ext 222.