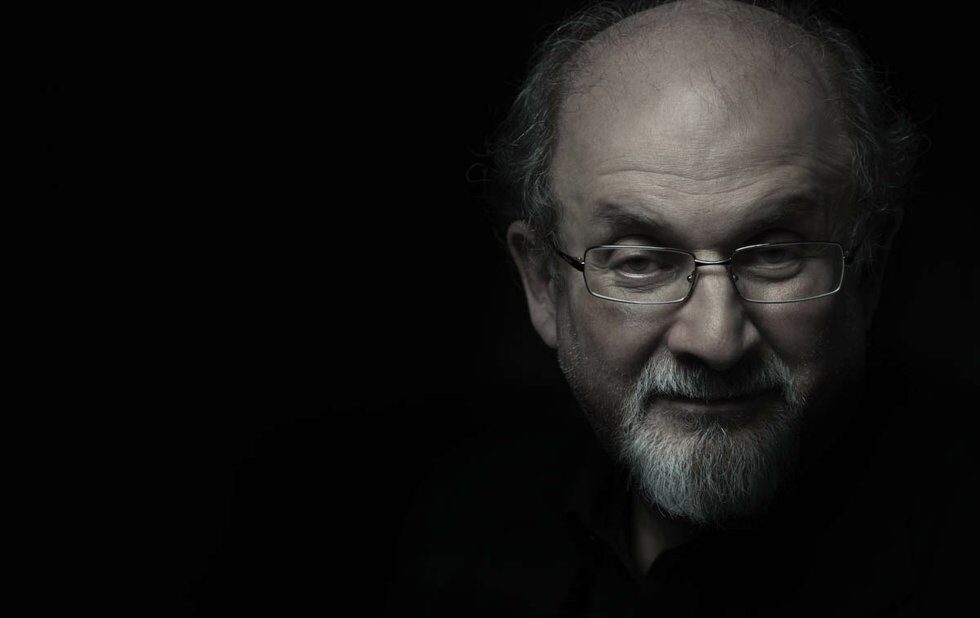 How to be an ally: Anti-Blackness at the Intersections

As part of National Housing Week, at this storytelling event you’ll hear from six different Torontonians about what the idea of home means to them and their own journey finding it. Speakers include Jessie Thistle, a P.E. Trudeau and Vanier scholar, Claire-Hélène Heese-Boutin, an active member of the Dufferin Grove Housing Co-operative and Roz McLean, a member of the Toronto Foundation. Thursday, November 23. 6-9:30 p.m. $5 or pwyc. Centre for Social Innovation, 192 Spadina. Thereapers.org/

As NOW explored in our recent cover story on the #MeToo movement, we need to do more than participate in hashtag activism in the fight against sexual violence. In this roundtable, panellists Shad, Ian Campeau, Tiq Milan and Courtney Skye will speak candidly about consent, accountability, masculinity and how to end gender-based violence. Monday, November 27. 6-8:30 p.m. Free. Ryerson University Student Learning Centre, 341 Yonge. ryerson.ca/

50 years and counting: Legality of the Israeli occupation of Palestine

In March 2016, the United Nations Human Rights Council appointed Michael Lynk as the special rapporteur for the human rights situation in the Palestinian territories. In this lecture, which takes place on the International Day of Solidarity with the Palestinian People, Lynk will speak about how international law should be used to end the occupation of Palestine. Wednesday, November 29. 7:30 p.m. $15 advance, $10 student/unwaged. Room 213. Victoria College Chapel, 91 Charles W. necefsabeel.ca/michael-lynk/