A message to readers on NOW Magazine’s next chapter

After 38 years, NOW's ownership is changing hands but staying the course on challenging old media narratives and giving voice to all the pieces of our lives that need expression 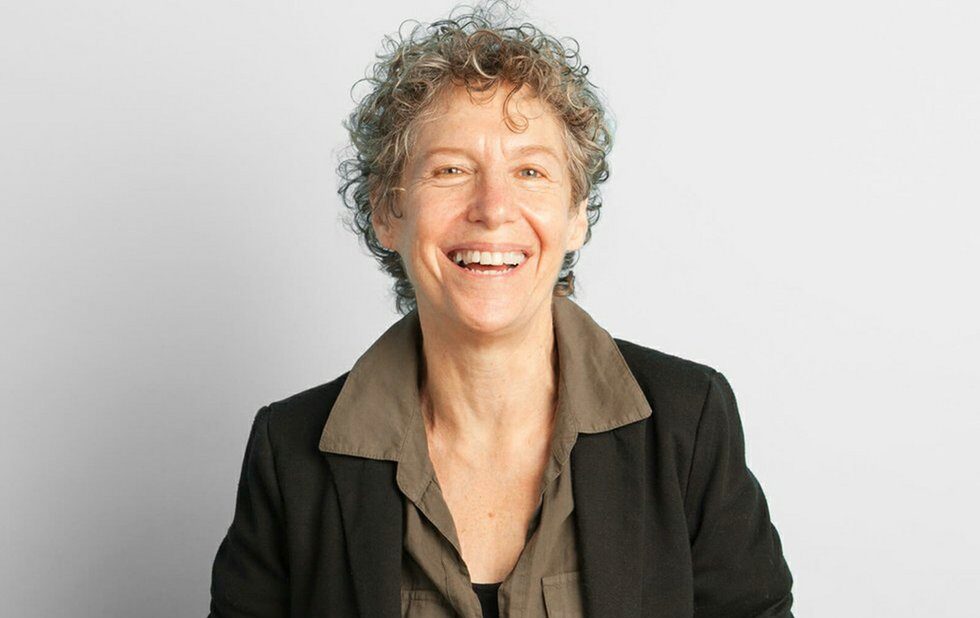 It is the end of an era in the life of NOW Magazine and nowtoronto.com, and the beginning of a new stage in NOW’s evolution.

I started NOW with my co-founder, Michael Hollett, in September 1981 and took over the helm solo in 2016. But after 38-plus years, NOW is changing hands.

I am so pleased that the new owner, NOW Central Communications Inc., is a young, ambitious, tech-savvy media company who want to continue to extend NOW’s iconoclastic voice and commitment to serving, delighting and empowering those who question the status quo.

Thirty-eight years is a long time to carry the weight of a media project like NOW. Even if it were the best of times, it would be time for a change. But these are not the best of times – not for professional media and not for life on the planet.

NOW has always aimed to challenge and disrupt the mainstream media narratives driving us toward oblivion. We have had a lot of fun doing it and, it is safe to say, brought a lot of fun into the life of Toronto while we have been at it.

I know that sounds like a contradiction. But really, it is just what follows from discarding the old dichotomies and embracing the rich and deliciously diverse circle of life.

One of the sweetest aspects of NOW for me has been that we are free. It is our own very subtle but mighty contribution to the inclusive prosperity we dream of for the city and beyond.

But while some things stay the same, other things must change. Forging a path for a strong, sustainable media outlet that gives voice to all the pieces of our lives that need attention and expression requires innovation and imagination.

I applaud NOW Central for recognizing the value of what we do at NOW. And most of all, I applaud them for seeing the value of our fabulous readers, whose loyalty has been our finest accomplishment and our greatest source of pride.

And so it is with the deepest of heartfelt thanks that I express my gigantic appreciation to you. It is you and your friends and neighbours who have made worthwhile all that we have done for these four decades.

I am not quite riding off into the sunset just yet. I will be taking on a new role as Chief Editorial Strategist of the new NOW company. I hope to fulfill that role with your help and support. Thank you, thank you, thank you.