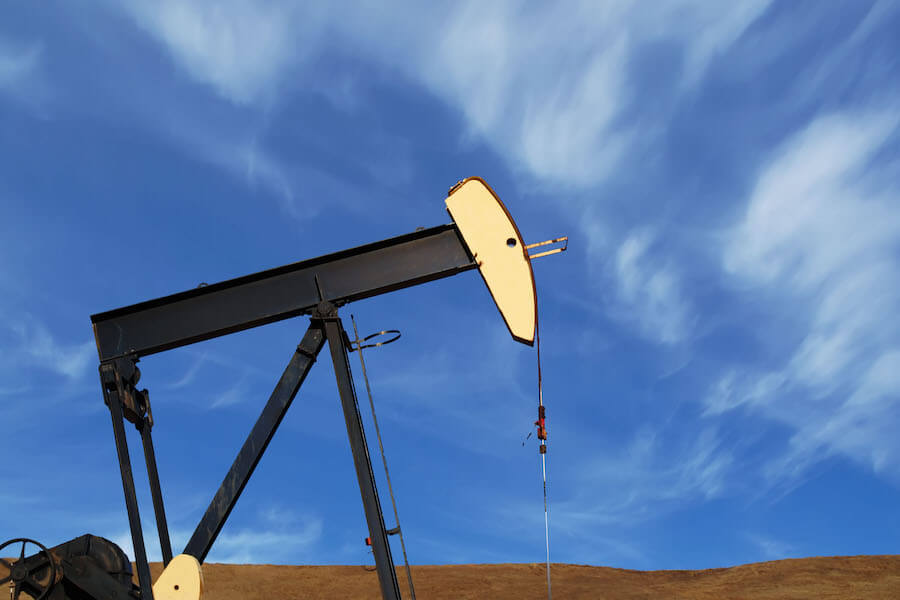 As part of its COVID-19 response, Canada’s government is spending $1.7 billion to clean up “orphan” and inactive oil and gas wells in Saskatchewan, Alberta and British Columbia. Industry should be footing the bill, but the work is critical and will keep people employed and, in some cases, help them upgrade skills.

Orphan wells are those with no known legal or financial owner, often because a company has gone bankrupt. Finance Canada says Alberta has about 4,700, Saskatchewan 600 and B.C. 350, with another 91,000 inactive wells (no longer productive) in Alberta, 36,000 in Saskatchewan and 12,000 in B.C. Some have been “abandoned” – industry-speak for capped to prevent toxic leakage.

Subsidies that help workers are fine, but those that allow industry to continue business as usual while avoiding responsibility for repairing the damage it’s caused aren’t the way to recover from a pandemic or economic downturn. That’s why some forward-thinking people are taking it a step further.

In most cases, it’s best to restore sites to more natural states. But, with roads, grid connections and infrastructure already in place, some can be converted to renewable energy operations, from geothermal to solar.

Around Taber, Alberta, the RenuWell project plans to employ fossil fuel industry workers to convert two to four inactive wells to solar energy installations that can generate 2,900 MWh and more than $224,000 in electricity sales a year to the area. It’s an idea that could easily be scaled up. As project originator Keith Hirsche explained, transforming 10 per cent of inactive wells to solar installations in Alberta alone would provide enough renewable energy to meet the government’s 2030 goals without removing additional land from agriculture.

The project is supported by funding from the Municipal Community Generation Challenge, an initiative of provincial and municipal agencies. As part of the project, an organization of former oil workers called Iron & Earth is partnering with Medicine Hat College to develop a five-day “rapid upskilling program for fossil fuel industry and Indigenous workers to learn the basics of solar before working on transforming the well sites themselves.”

“Not a case of fossil-fuel industry workers versus the rest”

Seeing the need to diversify in the face of falling oil prices, increasing automation and climate disruption, oilsands workers started Iron & Earth in 2015. As executive director Lliam Hildebrand and board member Bruce Wilson wrote in an Edmonton Journal article, “It’s not a case of fossil-fuel industry workers versus the rest, or Alberta versus British Columbia. We are all in this together. The challenge now is how to move forward in a way that leaves no one behind.”

Geothermal energy also shows promise for transforming some wells. In April, the Canadian Association of Oilwell Drilling Contractors, Petroleum Services Association of Canada and geothermal developers formed a partnership to promote geothermal development and create opportunities for displaced oil and gas drillers and service workers. Some deeper wells can be used for exploration and monitoring for geothermal potential.

A Narwhal article details Fort Nelson First Nation’s efforts to turn 6,800 hectares of land in the Clarke Lake gas field in northeastern B.C. into a commercial-scale geothermal project. It would reduce reliance on fossil fuels (and thus greenhouse gas emissions) and could provide heat for homes, businesses and greenhouses.

Although data from existing wells in the nearly depleted gas field show high enough underground temperatures for good geothermal potential, drilling is required to determine if water flows are adequate. That can be expensive, but preliminary studies show it will likely pay off.

Other uses for depleted wells include hydrogen production, lithium recovery (used in batteries) and carbon capture and storage.

Ideally, most former oil and gas wells and related infrastructure would be returned as close to natural states as possible, restoring habitat for animals like caribou and reversing some of the devastation to traditional Indigenous territories and ways of life.

But in many cases, old well sites provide opportunities to scale up renewable energy without building new roads and infrastructure and encroaching on valuable agricultural land. Some solar installations are also compatible with nature restoration and agriculture.

We must find better ways to hold industry accountable for the many oil and gas wells yet to be orphaned. Innovation for a transition to cleaner energy is something everyone can get behind.