We have more and better prevention options at our disposal than ever before so why are HIV infection estimates on the rise? 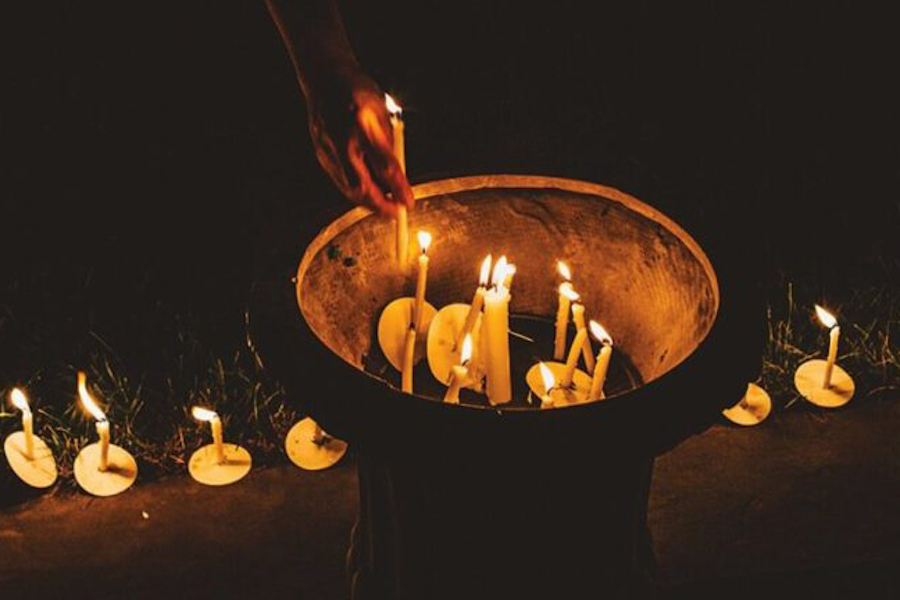 This World AIDS Day (December 1), you’d be forgiven for thinking HIV is no longer a public health threat in Canada.

We have new prevention options like PrEP, a pill that HIV-negative people can take on a regular basis to stop infection.

And there’s good news about HIV treatments, now so effective that they can restore a normal life expectancy to a person living with HIV and completely eliminate the possibility of passing it on to a sexual partner.

But statistics tell a different story.

The Public Health Agency of Canada estimates that HIV infections in Canada climbed by 31 per cent between 2013 and 2018. It’s still an epidemic.

Why have HIV infections been increasing when we have more and better prevention options at our disposal than ever before?

Ask our federal decision-makers, who have not increased funding for HIV response since 2008, and even fell short on spending the funds that had been allocated to the federal HIV initiative.

There is no one party that deserves the blame. It is the fault of successive governments ignoring the all-party House of Commons Standing Committee on Health, which recommended a funding increase to $100 million annually for HIV programs in 2019 – a drop in the bucket when compared to the cost of treating more HIV infections.

At the same time, the federal government has broadened the scope of this fund – once dedicated solely to HIV – to also address hepatitis C and other sexually transmitted and bloodborne infections, which makes sense if funded properly. But in practice, we have seen more organizations and more health issues competing for a slice of the same pie, resulting in service cuts for community-based HIV programs.

When adequately funded, community-based programs have the power to stop HIV. They counsel people at risk of infection, educate them about current prevention options and help them access these services. They support people living with HIV to stay on treatment, helping to improve their health and the health of the communities around them. Some offer free HIV testing in the community, the first step towards referring HIV-negative and HIV-positive people to the prevention or treatment services they need.

Community-based programs are also best positioned to engage individuals in communities that have been marginalized by mainstream healthcare services, including the communities most affected by HIV in Canada: gay and bisexual men, trans women, Indigenous people, African, Caribbean and Black Canadians, and people who use drugs.

These programs have been proven to work when governments invest in them.

These successes haven’t come out of nowhere; they have corresponded with increases in community-based HIV testing, PrEP programs and greater access to HIV treatment and care.

The programs are not expensive when compared to the cost of more HIV infections, which entail a lifetime of daily medication, regular visits to the doctor and a spiralling need to invest in more prevention, testing and treatment programs.

The COVID-19 pandemic has illustrated what happens when we fail to invest proactively in our collective health.

Mathematical models show that with an increased emphasis on prevention, testing and linkage to treatment and care, we could actually eliminate HIV as a public health threat by 2030. The Government of Canada publicly committed to this goal in 2016, but never allocated additional funding to make it a reality.

With Canadians having sent Members of Parliament back to Ottawa this fall with a mandate to work together to get things done, the political will can be found to deliver on this promise and eliminate HIV once and for all.

Laurie Edmiston is the executive director of CATIE.