Ontario reports a decline in new infections after yesterday's spike. Half of today's new cases are people under age 40 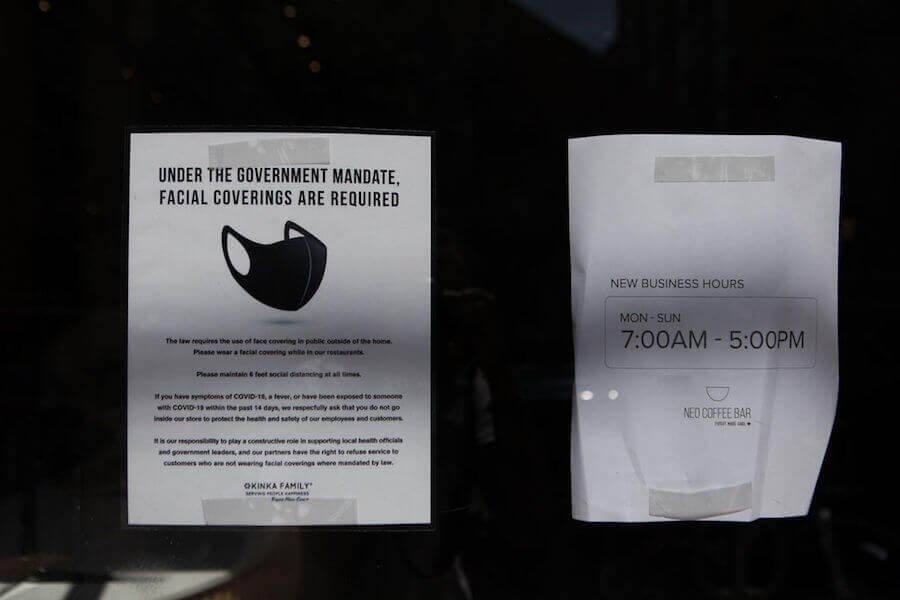 Cases spiked to 203 on Tuesday, but 35 of the new infections were part of a reporting backlog in Peel Region.

During a press conference in Mississauga on Tuesday, Premier Doug Ford noted an increasing number of cases are in people in the 20s and 30s who are going “hog wild.”

Over the last week, an average of 68 new cases per day have been reported in people under age 39.

“Just don’t got to a party. Simple,” Ford said. ““We have the brightest, smartest people coming out of our colleges and universities and the vast majority – 98 per cent them – are following all the protocols and procedures. But a couple per cent are going hog wild.”

Though today’s COVID-19 number is down from yesterday, this week’s cases are up from last week when the highest increase was 129. Over the weekend, single-day increases in new cases spiked past 160.

Two more people have died since yesterday, bringing the provincial death toll to 2,755.

Ontario’s total cases is up to 38,107, with 33,812 – or 88.7 per cent – now resolved. Another 207 cases resolved since yesterday, meaning, there are 42 fewer active cases in Ontario, Elliott said. Overall, the number of active cases in the province has dropped.

Labs completed 22,974 tests since the previous day and another 11,842 cases are under investigation.