The province is tightening restrictions on bars, restaurants and strip clubs as new infections continue to surge 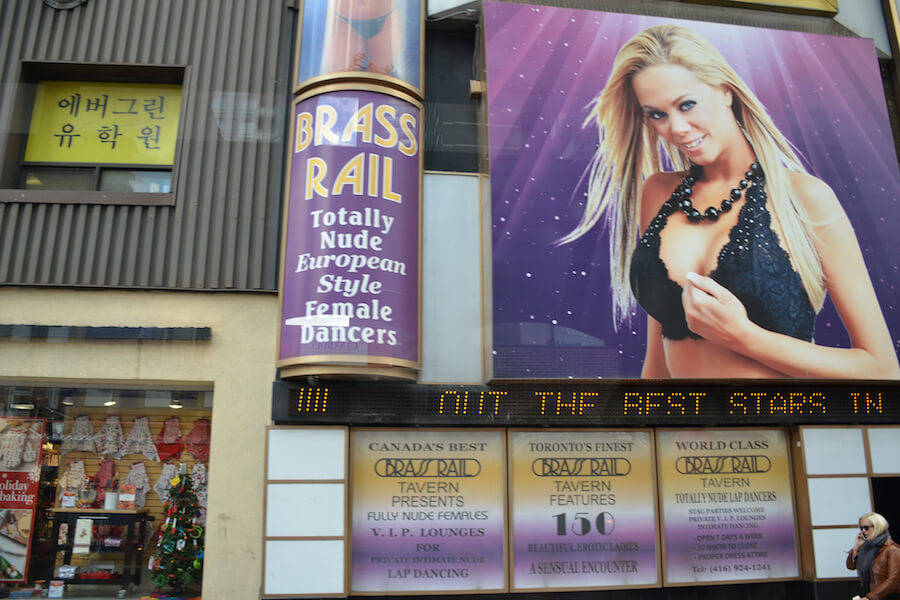 Bars and restaurants will have curfews and strip clubs must close at midnight tonight as part of new COVID-19 restrictions in Ontario.

Effective 12:01 am on September 26, bars, restaurants and nightclubs are not allowed to sell alcohol after 11 pm and consumption of alcohol on their premises is prohibited after midnight until 9 am (including employees).

These establishments must also close by midnight and stay closed until 5 am, except for takeout and delivery.

All strip clubs in Ontario must also close.

The new curfews come as COVID-19 cases rise rapidly in Ontario, which is now experiencing a second wave of infections.

“As the number of cases have continued to rise, it is evident t hat despite the tremendous efforts of Ontarians further action is required to prevent the spread of the virus,” said Health Minister Christine Elliott in a statement.

“On the advice of Ontario’s public health officials, we are moving forward with these measures to help keep Ontarians safe by limiting the potential for exposure in locations where the current risk of transmission is higher, and to avoid future lockdowns,” she added.

Over the past five weeks, the number of daily new infections have continued to rise. The province has reported daily increases above the 400 mark for most of this week, including 409 new infections on Friday.

Public health officials have said private social gatherings are a leading source of new infections, along with “outbreak clusters” in restaurants, bars and other food and drink establishments, including strip clubs.

Most new infections are in people between the ages 20-39.

A month earlier, public health officials warned that up to 550 people who visited the Brass Rail were at risk of exposure.

The province has already rolled back social gathering restrictions to 10 people indoors and 25 people outdoors in response to the dramatic spikes in new infections.

Daily case counts have remained above 400 for most of the week. Ontario detected 409 new cases on Thursday, 335 on Wednesday and 478 on Tuesday.

“Locally, there are 204 new cases in Toronto with 66 in Peel and 40 in Ottawa. Sixty-five per cent of today’s cases are in people under the age of 40,” Elliott said on Twitter.

Susan Richardson, a retired infectious diseases physician and medical microbiologist and professor emerita at the University of Toronto, says the shift of infections to predominantly younger people is a positive sign.

“The infections are occurring in children, adolescents and young adults. These groups have almost vanishingly low complication rates of infection with COVID,” she says.

“This is reflected by the data that’s coming out of the hospitals, that along with this increase in infection, we do not see an increase in ICU admissions or deaths,” Richardson adds.

There are currently 87 patients hospitalized according to Ontario officials, along with 25 in the ICU. That’s almost double the hospitalization and ICU numbers from mid-August when the province’s case count was the lowest. I

In comparison, the average number of daily new cases has quadrupled in relation to the mid-August case count.

Elliott also said more than 41,800 tests were completed in the past 24 hours.

As of Friday, testing is available in 60 pharmacies across the province for asymptomatic people who meet governmental requirements for testing.