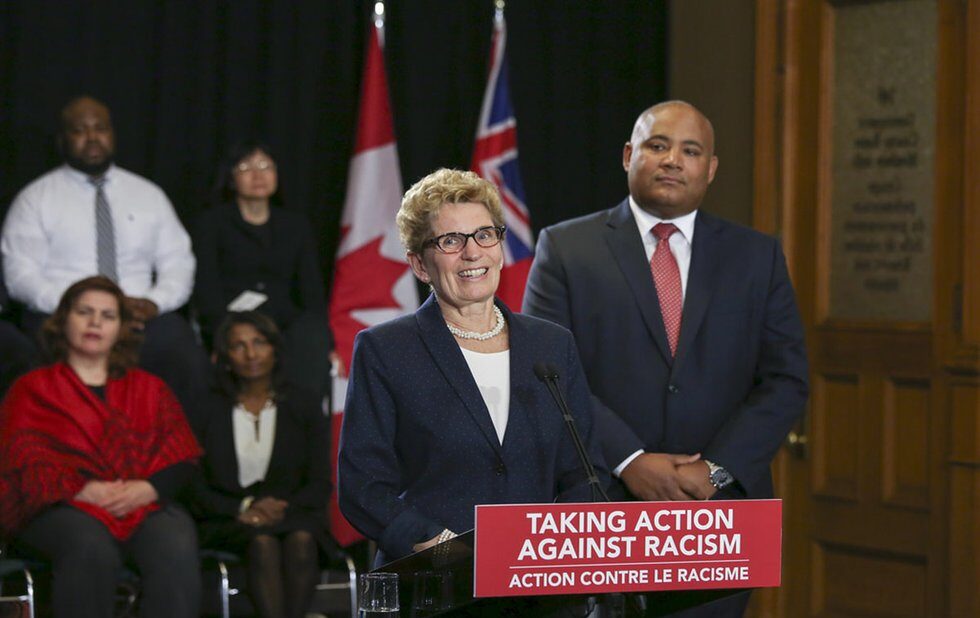 The province’s Anti-Racism Directorate (ARD) has produced a clear and concise strategy to combat anti-Black racism. So why have they fumbled things so badly with their sub-committee on anti-Semitism?

Anti-racism is about giving voice to those who are outside the mainstream and ensuring broad representation in all public matters.

The ARD’s Strategic Plan, A Better Way Forward, states that its approach “actively confronts the unequal power dynamic between groups and the structures that sustain it [and] involves consistently assessing structures, policies and programs.”

Yet, the directorate has set up a sub-committee on anti-Semitism that consists solely of representatives from the Jewish establishment, including from the Centre for Israel and Jewish Affairs (CIJA), B’nai Brith Canada, and Friends of Simon Wiesenthal Centre (FSWC).

Independent Jewish Voices Canada (IJV) and the United Jewish People’s Order (UJPO) have requested to be included on the committee.

“Underlying our desire to participate is deep concern, shared by a growing number of Jews, that accusations of anti-Semitism are being used to suppress criticism of Israel,” says Rachel Epstein, executive director of UJPO’s Winchevsky Centre.

In a submission to the directorate last year, IJV campaigns coordinator Tyler Levitan expressed concern that the Boycott, Divestment and Sanctions Movement against Israel, also known as BDS, might also form part of the sub-committee’s mandate.

Sadly, limiting the committee membership to mainstream voices reinforces the systemic biases that the directorate has been set up to combat.

A broader, more balanced committee is essential, including representatives from non-establishment Jewish groups.

While they have decried Islamophobia, the groups have opposed M-103, a parliamentary motion passed last year condemning Islamophobia and all other forms of religious discrimination.

“How can it be,” he wrote, “that fellow Jews … deny the very same protections they would rightly demand for themselves?”

One would expect the sub-committee would include those with a dedication to anti-racism generally.

But while the organizations represented on the sub-committee claim many criticisms of Israel as anti-Semitic, they have historically failed to take issue with blatant racism expressed by senior Israeli politicians and government officials.

The Anti-Racism Directorate’s credibility will be seriously damaged unless it deals with the narrow membership on the sub-committee.

Premier Kathleen Wynne and Michael Coteau, the provincial Minister Responsible for Anti-Racism, need to act to preserve the directorate’s reputation as it carries out its important task of combatting racism in all its forms.