NOW MagazineNewsWith legalization on the horizon the question on everyone’s mind is: WTF Ontario?

With legalization on the horizon the question on everyone’s mind is: WTF Ontario?

It’s time for political parties to come out of the closet and support a mixed model for cannabis retail – and with an election on June 7, everything could change in Ontario. 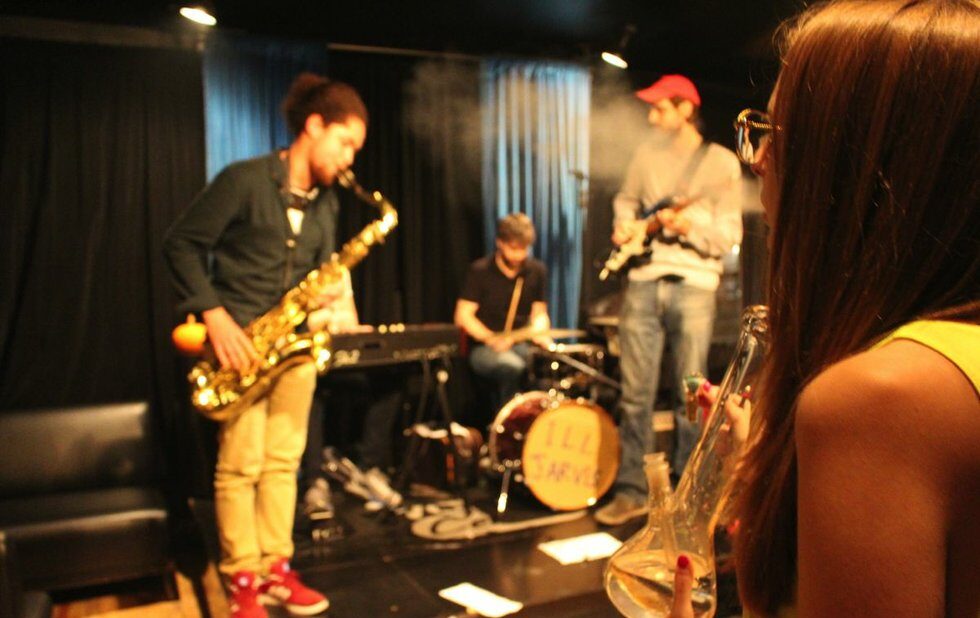 As provinces in the rest of Canada slowly announce progressive steps to regulate cannabis retailers, the question on the minds of cannabis lovers is: WTF Ontario?

The province’s proposal for an Ontario Cannabis Store (OCS), controlled by the LCBO, seemed to get off on the right foot, promising consumers an Apple Store-like experience staffed by trained budtenders able to shout off CBD-THC ratios and terpene profiles, and where customers could view and smell samples.

The province held a meeting inviting almost 100 licensed producers from across Canada to announce they were open for business and that it would be accepting cannabis from all parts of the country from producers big or small. Everything seemed rosy until it was revealed the province dropped $650K on a branding exercise, which played to mixed reviews.

Now Queen’s Park insiders are whispering that the Ministry of Finance could abort the OCS concept before it gets off the ground. With the Supreme Court of Canada’s Comeau decision on the horizon April 19, provincial trade barriers on both alcohol and cannabis could go up in smoke.

Out west, NDP provinces like BC and Alberta have embraced a mixed model for cannabis retail, and PC provinces Manitoba and Saskatchewan have gone fully private. With an election  on June 7, everything could change in Ontario. 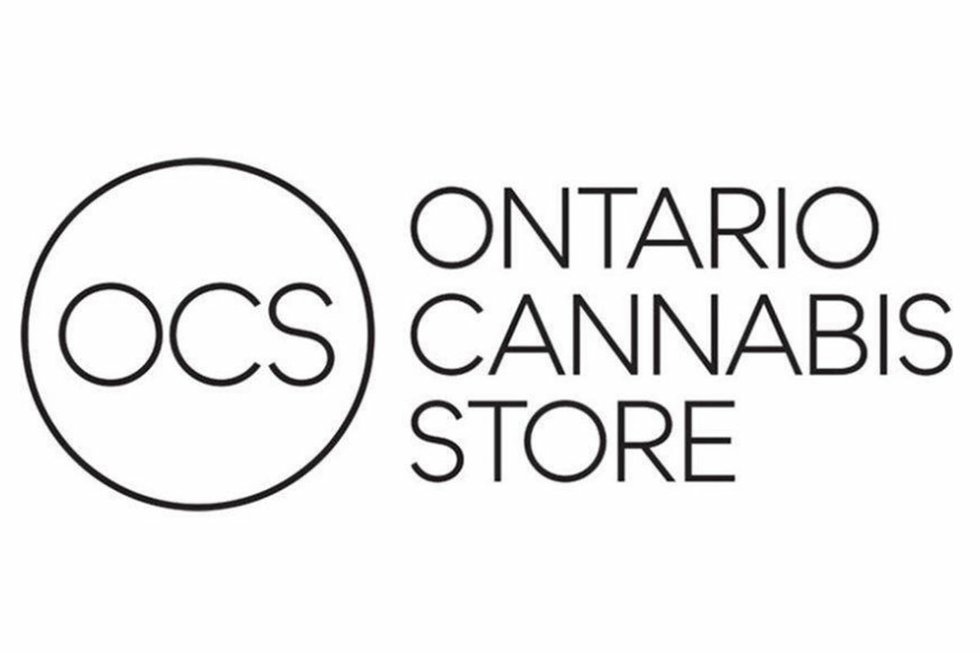 In a recent poll commissioned by the Ontario Cannabis Consumer Retail Alliance, Mainstreet Research found that a majority of voters in Ontario’s top 15 swing ridings consider cannabis a factor in their vote. Despite voters being split on Kathleen Wynne’s cannabis monopoly, where voters across the political spectrum agree, is that pot lounges should be regulated like bars, with public and private cannabis retail.

Meanwhile, Ontario has just committed $40 million to municipalities for enforcement, creating the Cannabis Intelligence Coordination Centre to oversee future raids on dispensaries, while dispensaries continue to proliferate across Toronto.

As the election nears, there is a calm before the storm despite the rhetoric of increased crackdowns.

The Ontario Liberals are even considering relenting on their opposition to cannabis lounges, with the Ministry of the Attorney General closing feedback on cannabis consumption spaces last month.

The Federation of Canadian Municipalities also just published recommendations suggesting that municipalities should be allowed to accommodate licensed venues for cannabis consumption.

Ultimately, it will be up to the Alcohol and Gaming Commission to produce regulations to license cannabis venues, depending on the will of the next provincial government.

Until then, it will be up to Ontario voters to demand action, as no party to date has come out with a solid cannabis platform, save for the Greens, which openly supports dispensaries.

At a debate sponsored by the Jamaican Canadian Association last week, NDP leader Andrea Horwath dropped the mic on Wynne’s plans for a cannabis monopoly, saying the plan to open only 40 stores in Ontario needs to be overhauled completely. Horwath says the current plan “is not going to in any way deal with… the criminal element that exists in marijuana in this province.”

The time is now for political parties to come out of the closet and support a mixed model for cannabis retail.