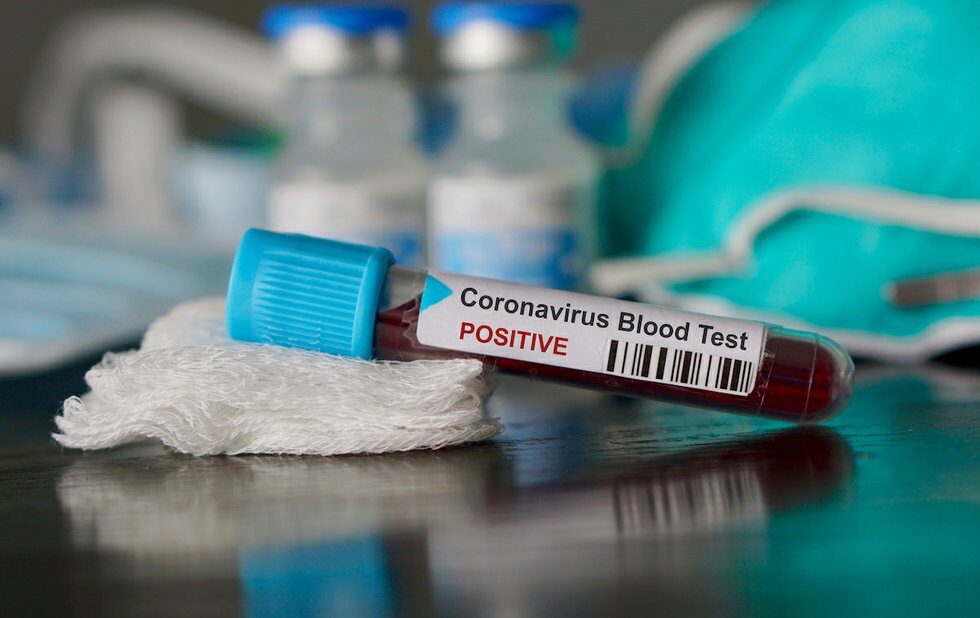 The downward trend in new infections in Ontario continues as Premier Doug Ford is expected to announce details of stage 3 in the provincial reopening plan.

Most of today’s new cases are concentrated around the GTA. Peel Region reported 38 new infections, Toronto confirmed 35 and York Region reported six. There were also 10 new cases in Ottawa and 15 more cases recorded in Windsor-Essex.

“Locally, 29 of the province’s 34 public health units are reporting five or fewer cases, with fully 21 of them reporting no new cases at all,” Health Minister Christine Elliott said in a tweet.

“The number of #COVID19 patients receiving care in hospital has dropped significantly from the highs of over 1,000 reported in May. ICU admissions and vented patients have also seen a persistent decline since the peak of this pandemic.”

Another 129 people have recovered from COVID-19 since yesterday. The total number of resolved cases is now 32,663 – or 88.7 per cent of total cases.

Three more people have died. In total, the virus has killed 2,722 people in Ontario.

The province is reporting that 104 people are in hospital. However, 35 hospitals did not submit information so that number is expected to increase tomorrow.

Elliott added that hospitalizations are at an all-time lows so the government will now roll out the timeline for stage 3 in the “plan to continue the safe and gradual reopening the province.”

So far details on what stage three will entail are vague though the plan is expected to relax restrictions on workplaces and public gatherings.

Movie theatres and outdoor playgrounds might also reopen, though large public gatherings such as sports events and concerts will continue to be prohibited for the “foreseeable future.”