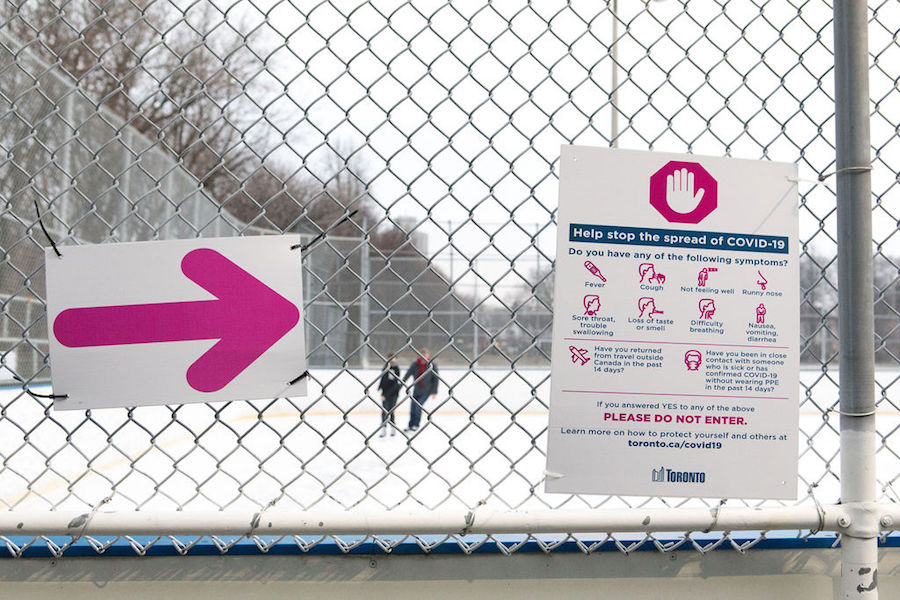 The province is reporting 2,417 new cases of COVID-19 on Sunday.

But while the number of new COVID cases has been on the decline since the province put more restrictions in place, the death toll continues to mount.

The province is reporting another 50 deaths today. One of the reported deaths was someone under the age of 19. There were 50 deaths reported on Saturday and 87 on Friday. One hundred deaths were reported on January 15.

The previous high of 86 deaths was reported back on April 30 during the first wave of the virus. Health Minister Christine Elliott has been making a point of not mentioning the number of deaths in her daily tweets as the numbers have increased.

Questions surrounding the slow rollout of vaccines are also continuing as long-term care residents accounted for 25 of the deaths reported in the past day.

Cases of COVID being admitted to hospital are also proving more serious, with some 392 of the 1,436 patients in the hospital in intensive care and 301 of those patients on ventilators.