The province's patient ombudsman, meanwhile, has ordered a wider investigation into the province's handling of outbreaks in long-term care facilities 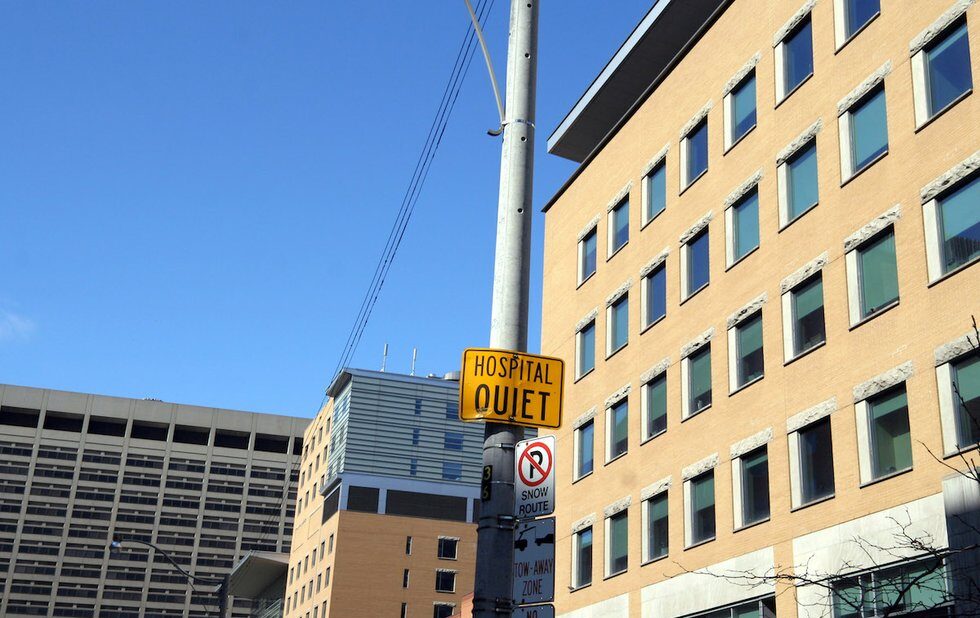 But there are four more deaths than were reported yesterday for a total of 3,004.

There have been 58,490 cases of COVID-19 in the province. Some 49,732 have been resolved. Tomorrow’s numbers will be reported on Tuesday.

Toronto, Peel, Ottawa and York Region continue to be hotspots for the virus. The four areas account for more than 40,000 of the total number of cases.

In her daily update, Ontario Health Minister Christine Elliott urged Ontarians to celebrate Thanksgiving with those in their immediate household. The province announced new emergency measures on Friday.

She said in a statement released Saturday that the numbers being released this weekend are lower than the actual case numbers. That’s because some provinces and territories do not report numbers on weekends.

The statement also notes a shift in new cases from the 20-39 age group to older age groups.

Ontario’s patient ombudsman released a special report on Thursday calling for changes in the province’s handling of outbreaks in long-term care facilities.

It highlights problems in long-term care homes during the first wave of the virus. And sets out recommendations on how to deal with a second wave.

The province’s efforts to get a handle on outbreaks and deaths in the system at the height of the pandemic in March through June led to many patients and their families being “set adrift” and left to fend for themselves, according to the report.

The ombudsman’s recommendations include protections for whistleblowers.

The report was commissioned in June just days before outgoing patient ombudsman Paul Dubé was replaced by Cathy Fooks. A wider probe of the province’s handling of outbreaks in long-term care homes is expected to follow Thursday’s report.