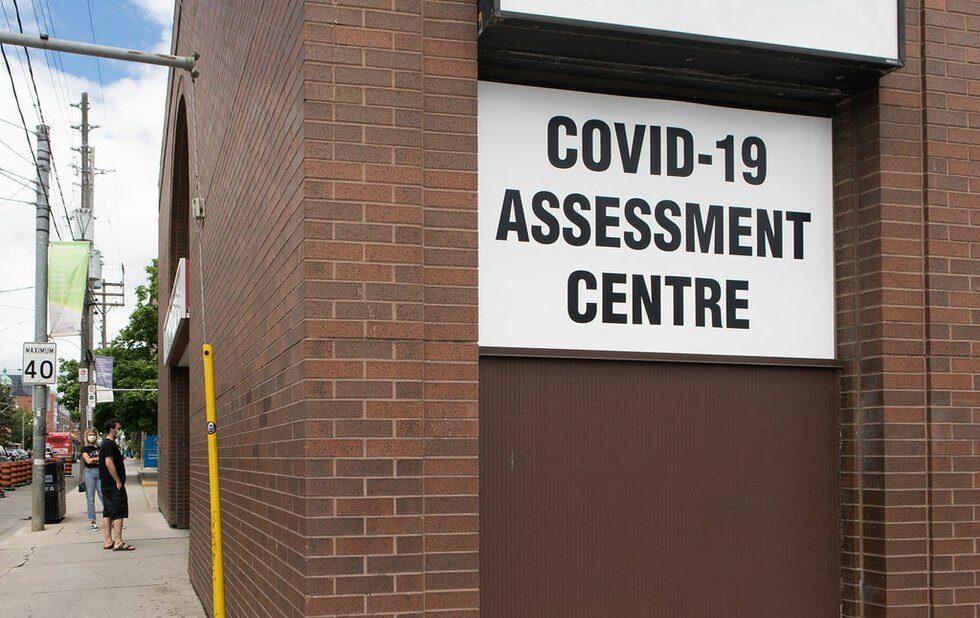 Ontario reported 478 new cases of COVID-19 on September 22, an increase over the previous day.

That’s the highest single-day increase in new infections since early May.

Labs in the province completed more than 34,200 tests in the past 24 hours, Health Minister Christine Elliott said.

“Locally, there are 153 new cases in Toronto with 95 in Peel and 90 in Ottawa,” Elliott added. Sixty-eight per cent of today’s cases are in people under the age of 40.”

Daily case growth has stayed above or around the 400 mark for the past week. The province reported 425 cases on Monday and 365 cases on Sunday.

Later today, Ontario Premier Doug Ford is expected to announce a plan to deal with an expected second wave this fall.