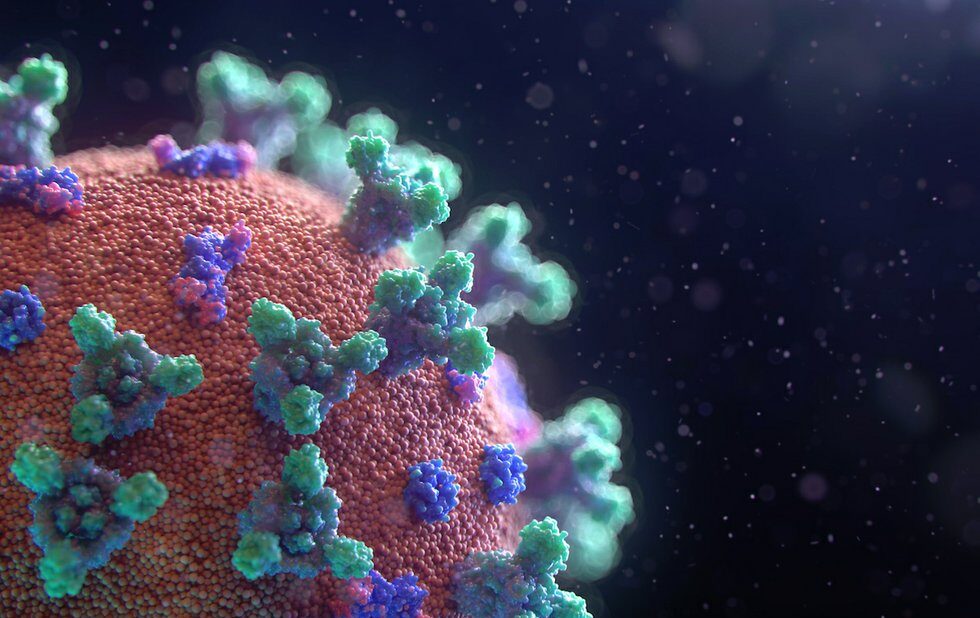 Labs in the province processed more than 32,100 tests since yesterday.

More than half of today’s new cases are in the Greater Toronto Area. Toronto confirmed 41 new infections, Peel Region had 32 and York and Durham each had seven.

The province has recorded daily increases above 100 in eight of the past 9 days.

No new deaths were reported in the past 24 hours and another 103 cases resolved.

There are 51 patients in hospital, including 17 in intensive care and five on ventilators. 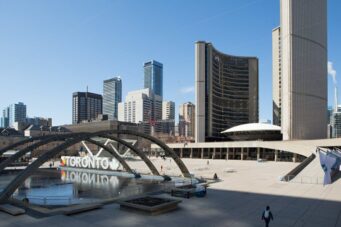 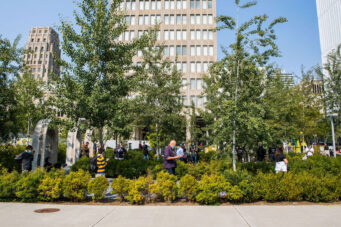