Nearly 80 per cent of today's new cases are in Toronto, Peel Region and Ottawa 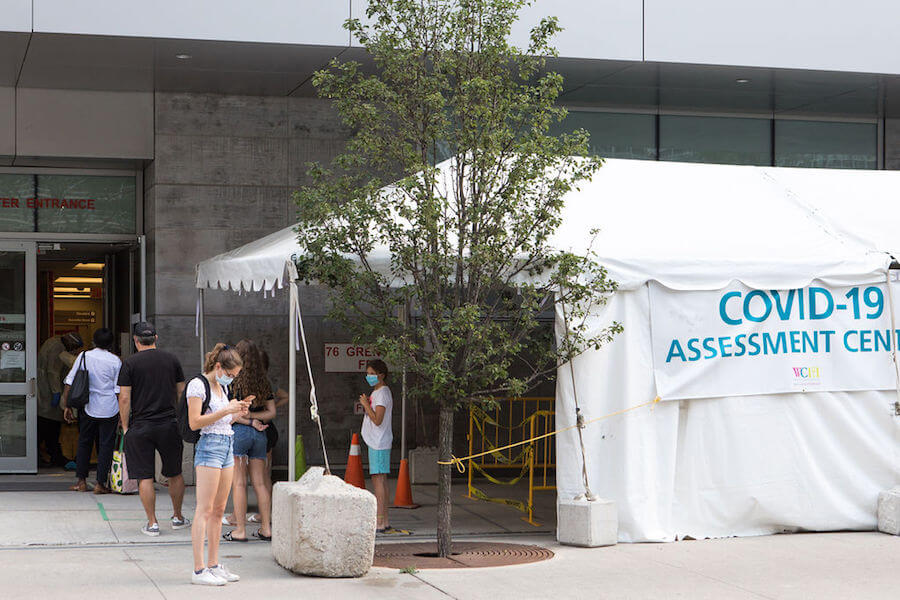 On June 6, the province reported 455 new infections, though a portion of those cases were due to a laboratory-to-public health reporting delay.

“All other [public health units] have fewer than 10 new cases, except for York with 13 cases. 15 PHUs have no new cases,” she added. “Sixty-seven per cent of today’s cases are in people under the age of 40.”

Labs in the province processed nearly 30,000 tests in the past 24 hours.

One more person has died.

Today’s increase comes as cases in the province are steadily rising. New infections crossed the 200 mark for the past three days, but most of the daily case growth is concentrated in Toronto, Peel Region and Ottawa.