Restrictions will remain on nightclubs, strip clubs and bathhouses for at least another month 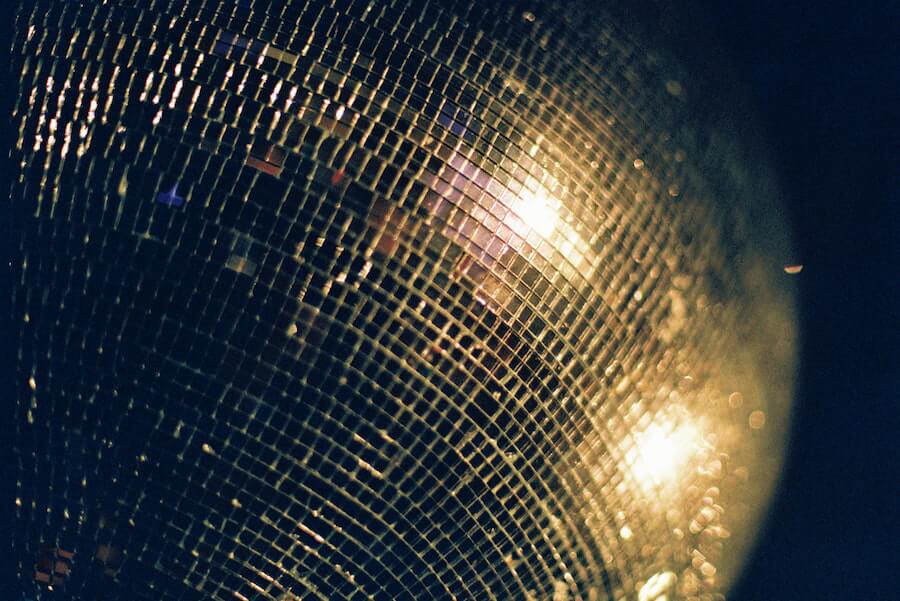 Dancing indoors in public will remain restricted in Ontario for at least another month now that some public health indicators are heading in the wrong direction.

In a news release on Wednesday afternoon, the Ford government said it will not lift remaining pandemic restrictions in “higher-risk settings” on November 15 as previously planned “out of an abundance of caution.”

While an increase in new COVID-19 cases was anticipated as people move indoors during winter months, the reproduction number and percent positivity rate have “increased slightly” over the past week, the province said.

The reproduction number – or R – represents the average number of cases infected by a single case. The number now stands at 1.04, which means the virus is spreading.

The seven-day moving average for new COVID-19 cases is now 502, up from 379 last Wednesday. Ontario reported 454 new cases in the past 24 hours, including 42 in Toronto. This time last week, Toronto confirmed a single-day increase of 64 new cases.

As a result, existing capacity limits and physical distancing requirements will remain in place on establishments with dancefloors, such as nightclubs, event spaces and reception halls, as well as strip clubs, sex clubs and bathhouses.

During a news conference on Wednesday, Chief Medical Officer of Health Kieran Moore said Ontario will reassess whether it’s safe to lift capacity limits in these venues 28 days from November 15.

“Throughout the pandemic our government has taken a cautious approach to reopening, ensuring our hospital capacity remains stable and the province continues to report one of the lowest rates of active cases in the country,” health minister Christine Elliott said in a statement. “To protect our hard-fought progress and ensure we can continue to manage COVID-19 for the long term, more time is needed before we can take the next step forward in our reopening plan.”

Nightclubs and strip clubs are among the only businesses where the vaccine certificate program is in effect that have not returned to full capacity.

On October 28, the province lifted all capacity restrictions on standing-room concerts. However, if a concert venue – or any other business with dance facilities – hosts an event with dancing then the capacity restriction of 25 per cent to maximum of 250 people applies.

Strip clubs do not have a set capacity limit but must restrict the number of patrons by ensuring a two-metre distance between people.

Today’s news comes as Sudbury temporarily rolls back the lifting of restrictions to re-enter step 3 of the reopening plan in response to a spike in new COVID-19 cases. In a document explaining the measures, local health officials said Greater Sudbury has the highest case rates in Ontario “by far.”

The Ford government is aiming to lift all pandemic restrictions by the end of March 2022.