The number of cases in the province remains stable 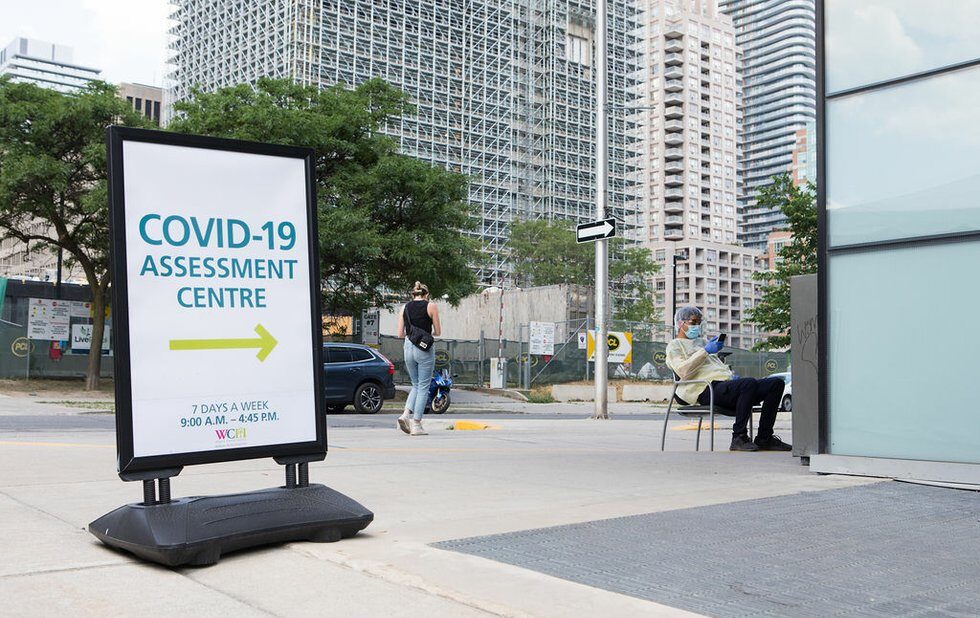 Provincial public health officials have reported another 118 COVID-19 cases, a slight increase over the previous day.

“Locally, 30 of Ontario’s 34 [public health units] are reporting five or fewer cases, with 18 of them reporting no new cases at all as much of the province continues to avoid outbreaks or spikes in cases well into Stage 2,” Health Minister Christine Elliott said in a tweet.

There were 112 new infections on Tuesday, 154 reported on Monday, 138 reported on Sunday and 121 recorded on Saturday.

Most of the new cases are in the Greater Toronto Area. Toronto reported 50 new infections, Peel Region logged 27 and York Region has 13.

Nine more people have died since yesterday. To date, the virus has killed 2,700 people in Ontario.

Testing capacity went up, with nearly 23,000 tests completed since yesterday when 15,000 tests were carried out.