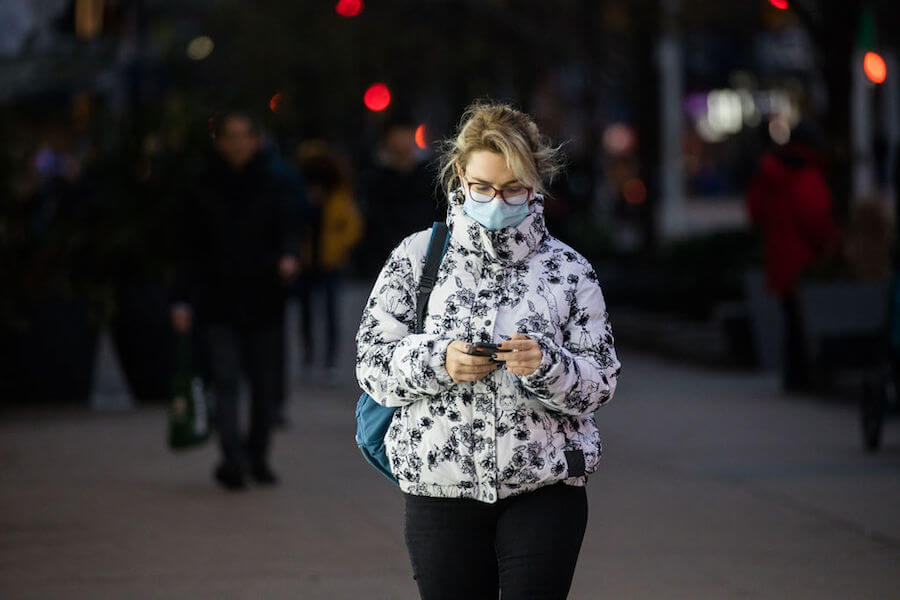 “Locally, there are 503 new cases in Peel, 463 in Toronto and 185 in York Region,” Health Minister Christine Elliott said on Twitter.

Ontario completed 53,959 tests in the past 24 hours, the third consecutive day the province has surpassed the 50,000 target for daily tests. The province’s positivity rate is at 3.2 per cent.

There are currently 13,779 active cases in the province along with 586 hospitalizations. Both intensive care patients and patients on ventilators were not recorded for November 29.

Another 24 people have died since yesterday, including seven deaths among long-term care residents. There are currently 109 homes in outbreak, an increase of four from the day before.

The virus has killed 3,648 people in Ontario in total.