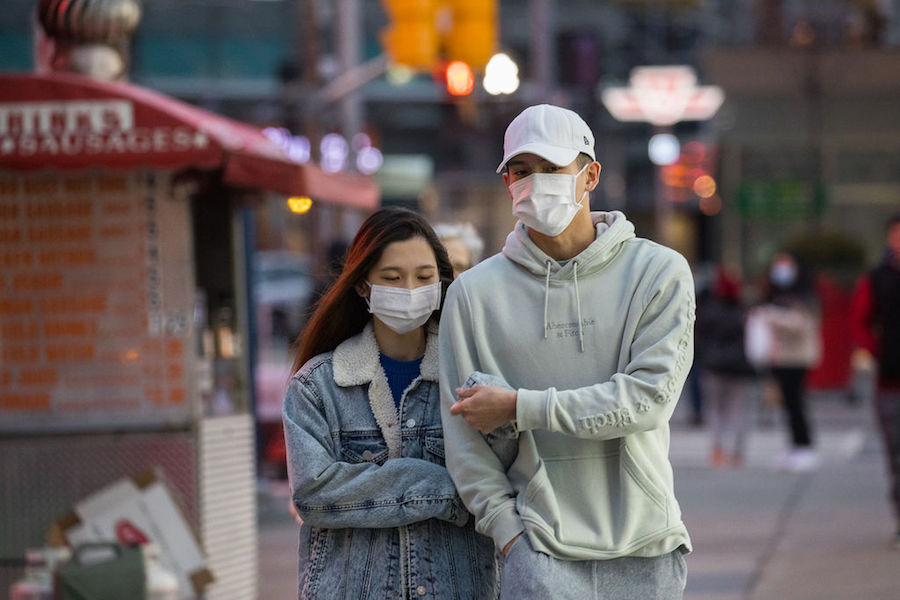 Today’s count is up from the past three days. However, the number is up due to a data processing error in Middlesex-London. Three days worth of cases in that region are reflected in today’s count.

Active cases are up to 14,795 in the province, and 666 people are currently hospitalized. There are 195 patients in intensive care and 107 are on ventilators.

The province completed 52,873 tests in the past 24 hours, marking a 3.4 per cent positivity rate.

There are 116 long-term care homes in Ontario currently in outbreak, up five from yesterday. Of the 14 deaths reported on December 3, 11 were among long-term care residents.

Schools in Ontario are reporting another 122 new cases, 94 student-related and 28 staff-related. There are 755 schools with a reported case, a little over 15 per cent of all schools in the province.

People ages 20 to 39 made up the highest amount of new cases being reported compared to other age groups, with 728 cases.