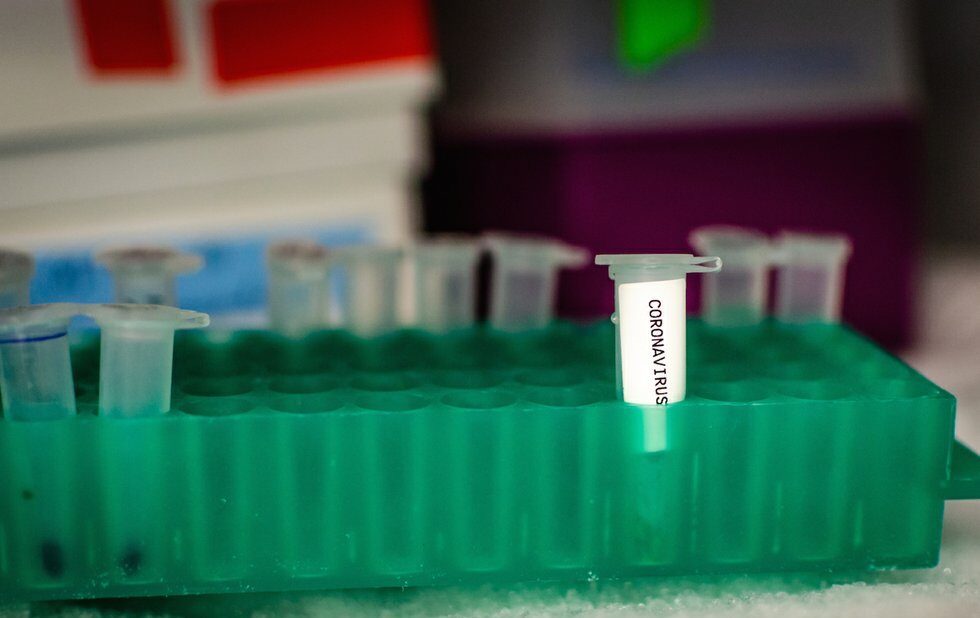 Toronto, Peel and Ottawa continued to lead the province in new cases, and the majority of today’s new infections – 69 per cent – are once again in people under age 40, Elliott added.

COVID-19 is rapidly accelerating in Ontario and in most parts of Canada, federal officials warned this week.

Ontario reported 478 new infections on Tuesday, 425 cases on Monday and 365 cases on Sunday.

There are 88 people in hospital, including 24 in intensive care and nine on ventilators.

On Tuesday, Premier Doug Ford announced the first part of his government’s fall preparedness plan would be a massive flu immunization campaign.

The province has also rolled back social gathering limits for indoor and outdoor events and paused easing restrictions on its phased reopening plan amid the surge in new cases.

Also on Tuesday, Canada’s top public health official Theresa Tam said the country is at a “crossroads” in the epidemic. She urged Canadians to re-adopt social distancing measures from the spring to prevent COVID-19 from spreading uncontrollably.