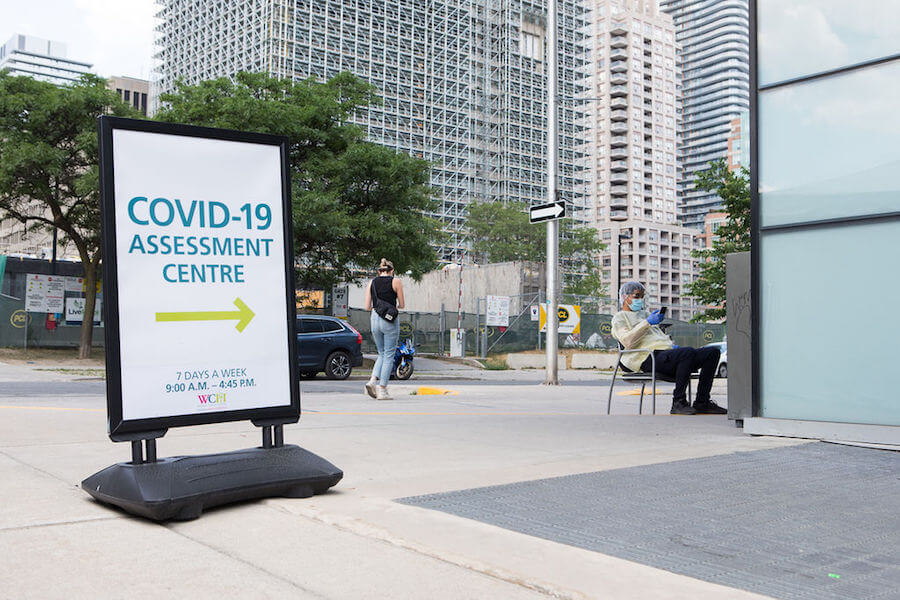 “Locally, Toronto is reporting 113 new cases, with 108 in Peel and 38 in York,” health minister Christine Elliott wrote on Twitter.

Peel and York Region both saw a slight daily increase in cases, but Toronto’s cases are down from 129 on Saturday.

Elliott also said that 69 per cent of new cases are in people under the age of 40.

In response to surging COVID-19 cases over the past week, the province announced Saturday that social gathering restrictions would be limited to 25 people outdoors and 10 indoors across all of Ontario.

Previously, the restrictions were only limited to Toronto, Peel and Ottawa, along with steep new fines for organizers caught breaking gathering rules.

One additional death was reported, bringing the total count of provincial deaths to 2,827.