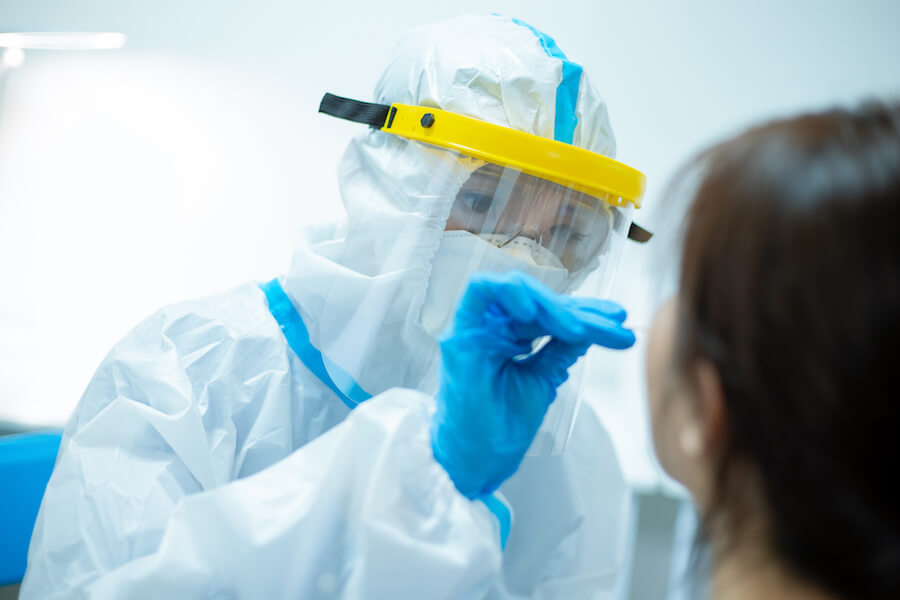 Ontario reported 425 new COVID-19 cases on Monday – another surge after a minor dip in new infections over the weekend.

Today’s number marks the highest provincial daily case count since June 6, which was at 455.

Health minister Christine Elliott said on Twitter that more than 31,700 tests were completed within the last 24 hours. That’s down from the provincial record of over 40,000 tests completed on Sunday.

“Locally, there are 175 new cases in Toronto with 84 in Peel and 60 in Ottawa. Sixty-seven per cent of today’s cases are in people under the age of 40,” Elliott said.

Over the weekend, the province extended restrictions on gathering limits to all jurisdictions in response to the increased daily case growth.