The seven-day average and confirmed active cases continue to decline 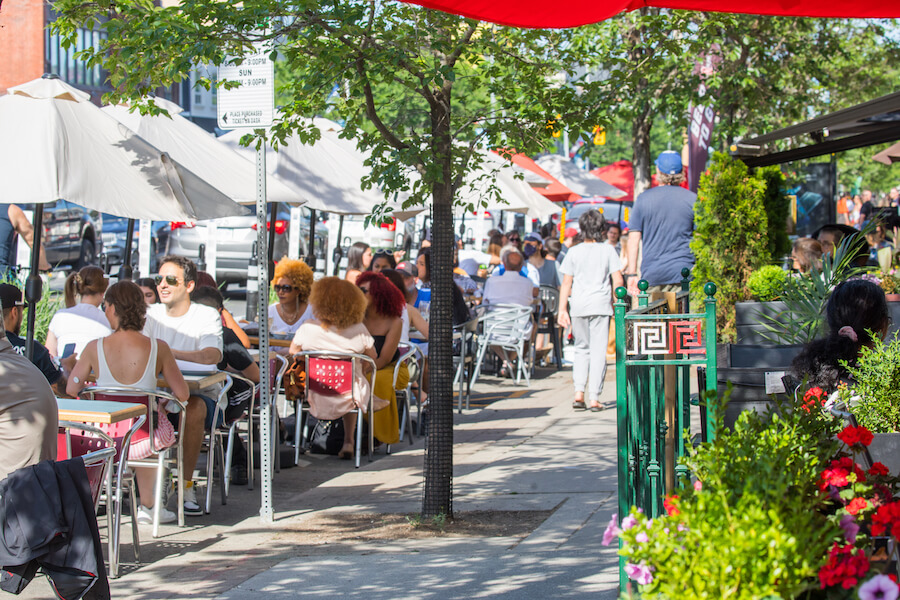 Ontario reported a daily increase of 530 cases of COVID-19 and seven more deaths on June 13.

Today’s count is an increase over yesterday. The province confirmed 502 cases on Saturday, 574 on Friday, 590 on Thursday, 411 cases on Wednesday and 469 on Tuesday.

Labs in the province completed more than 31,400 tests in the past day, making for a positivity rate of 2.6 per cent, which is lower than 2.8 per cent this time last week.

The number of patients in hospital are down from 447 on Saturday to 373 today. There are 426 patients in intensive care, including 273 on ventilators.

With 763 more resolved cases, the total number of confirmed active cases in Ontario is 5,601, down from 8,368 last Saturday.

Of today’s deaths, one person was a resident of a long-term care home. The provincial death toll now stands at 8,957.

“Locally, there are 102 new cases in Toronto, 97 in Waterloo, 81 in Peel, 68 in Porcupine, 24 in Hamilton and 24 in Ottawa,” Health Minister Christine Elliott said on Twitter.

As of 8 pm last night, the province had administered 11,208,867 doses of the COVID-19 vaccine, including 186,415 doses yesterday. Seventy-five per cent of eligible adults have now received one dose and nearly 15 per cent are fully immunized.

On Monday morning, the province will expand second-dose vaccine booking eligibility to people in hot spots for the fast-transmitting Delta variant – including Toronto, Peel, York and Halton – who had their first dose of Pfizer or Moderna on or before May 9.

Ontario also shortened the second-dose interval for AstraZeneca from 12 to eight weeks. On Monday morning, eligibility to book on the provincial system will now also expand to people who received a first dose of AstraZeneca at least eight weeks ago.