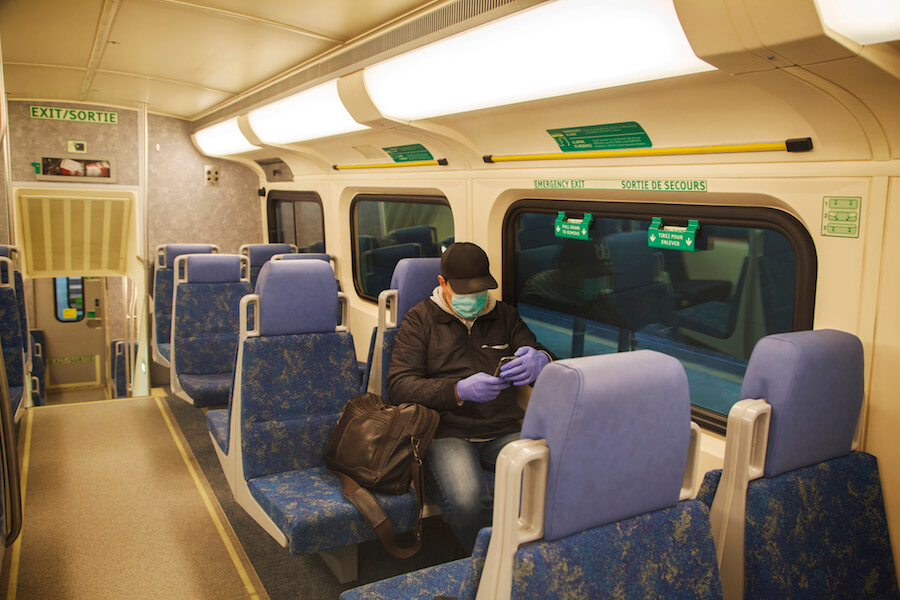 Ontario reported 548 new cases of COVID-19 on October 6, down over the previous day’s increase.

Health Minister Christine Elliott said on Twitter that labs completed more than 42,000 tests in the past 24 hours, an increase from yesterday.

Seven more people have died in the past day, up from five deaths on Monday.

Sixty-one per cent of today’s cases are in people under the age of 40 and another 546 cases are now resolved, she added.

Hospitalizations continue to rise. There are 192 COVID-19 patients in hospital, including 41 in intensive care and 26 on ventilators.

The province began appointment-only testing on Tuesday, a shift in protocol to prevent long lineups in winter, allow centres to be deep cleaned and give labs the chance to process a backlog in tests.

The testing backlog dropped to 55,483 on Tuesday.