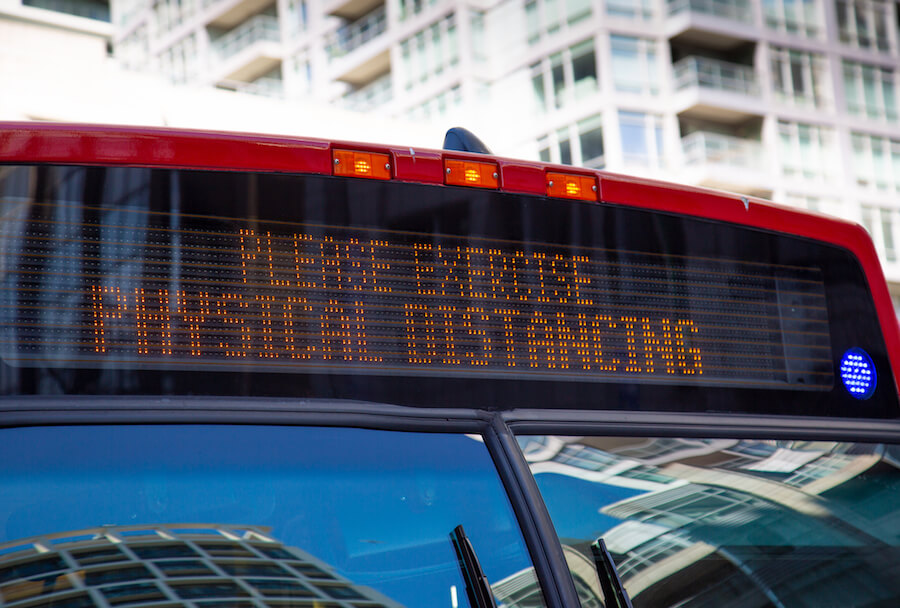 Ontario reported a single-day increase of 653 COVID-19 cases on October 3, a drop over Friday’s record high of 732 new infections.

Labs completed nearly 46,300 tests in the past 24 hours, Health Minister Christine Elliott said on Twitter. The province’s backlog of tests rose slightly to 91,322.

Toronto continued to report the most new infections, with 284 cases. Peel had 104 and Ottawa confirmed 97.

Sixty-four per cent of today’s cases are in people under the age of 40.

Another 435 cases are now considered resolved. The total number of active cases in the province is 5,380, up from yesterday.

The province reported four more deaths in the past 24 hours and another 37 deaths from the spring and summer as part of a Toronto Public Health data review and data cleaning initiative.

Hospitalizations dropped from 167 to 155 patients. There are 41 patients in intensive care and 23 on ventilators.

The testing positivity rate is 1.4 per cent.

On Friday, Ontario public health officials changed guidance from maintaining social bubbles to asking people to limit contact as much as possible with people outside their households.

Tomorrow, the province will switch from walk-in testing to appointment-only testing in order to cut down on long lineups and wait times at assessment centres.

Effective at midnight, it became mandatory to wear masks indoors everywhere in the province and capacities in bars and restaurants in Peel and Ottawa were lowered.

Toronto city council limited capacity in restaurants and bars to 75 with no more than six people per table.

Toronto Public Health has also asked the province to suspend indoor dining in the city for four weeks and direct people to only leave their homes for essential reasons.

New cases of COVID-19 in Ontario on October 3