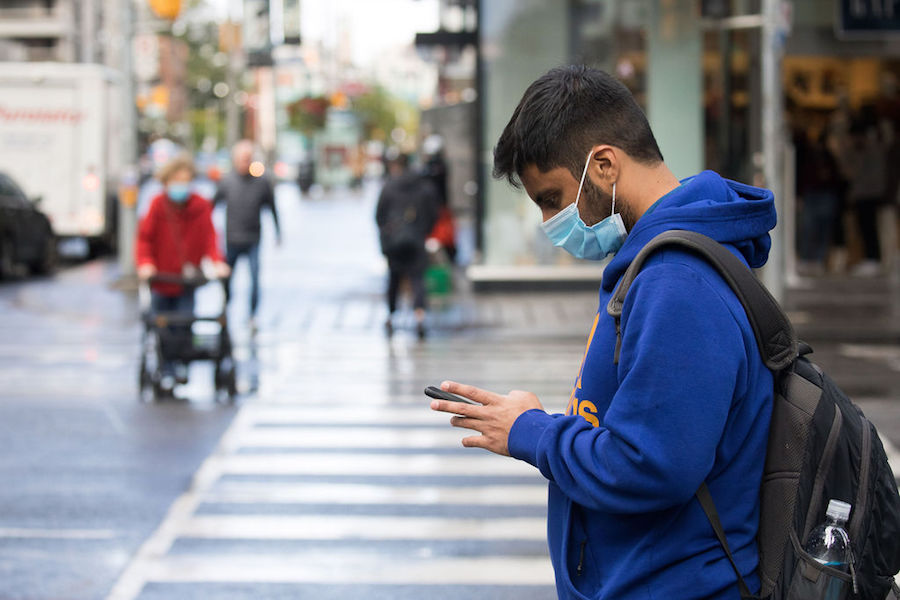 Toronto’s daily count is down almost 100 from Saturday with 197 new cases, while Peel’s case count is up to 155. The other two hotspot regions are reporting similar numbers to yesterday, with 94 in York Region and 66 in Ottawa.

Health Minister Christine Elliott said nearly 40,900 cases were completed in the past 24 hours, still below the province’s daily target of 50,000 tests. The testing backlog stands at 23,609, and the testing positivity rate is at 1.6 per cent.

Both hospitalizations and patients in intensive care decreased in the past day.

The province reported 247 hospitalizations, down from 278, and 71 patients in ICU, down from 72. 43 patients are on ventilators. Ontario Public Health said approximately 40 hospitals did not submit their data over the weekend and noted that numbers may be inaccurate.

There is one new outbreak in long-term care homes and three new deaths among residents. There are 29 new active resident cases and 20 new active staff cases.