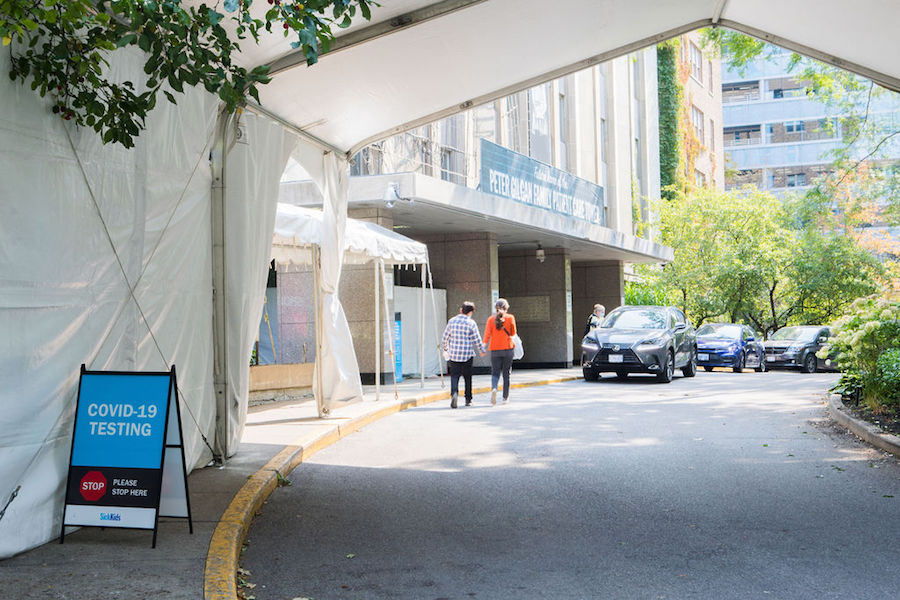 Four regional hotspots are still driving the majority of new cases, with 244 in Toronto, 168 in Peel, 103 in York Region and 51 in Ottawa.

Today marks the start of York Region’s transition into a modified Stage 2 after Health Minister Christine Elliott and Premier Doug Ford said during a Friday press conference that all public health indicators in the region were heading in the wrong direction.

Only 31,864 tests were completed in the past 24 hours, well below the province’s daily target of 50,000 tests. The low testing numbers mark a higher positivity rate, at 2.2 per cent.

Hospitalizations are at 252 and there are 69 intensive care patients, though Ontario Public Health notes that approximately 30 hospitals didn’t submit their data over the weekend. There are 40 patients currently on ventilators.

Four new deaths were reported in the past 24 hours.