Toronto, Ottawa and Peel continue to lead the province in new cases 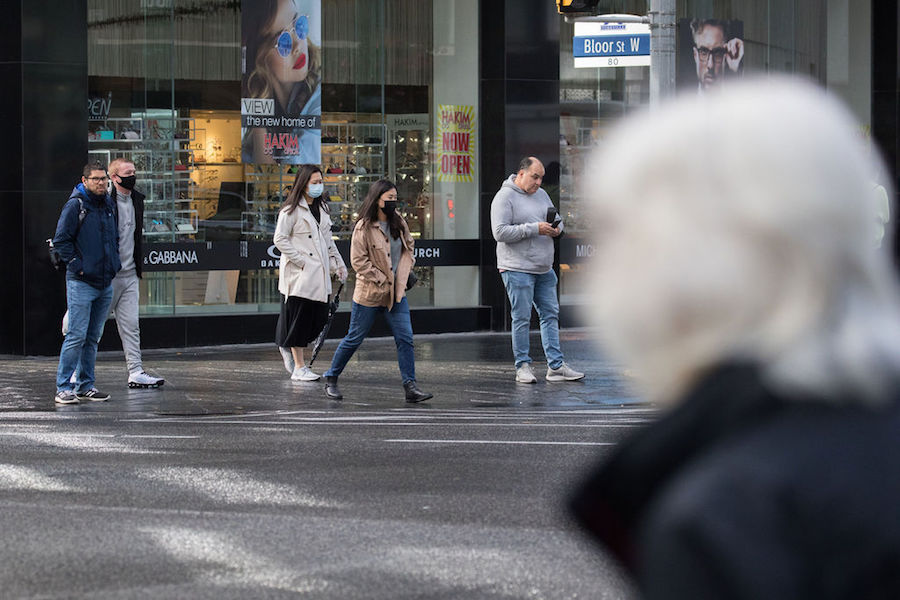 Ontario reported 712 cases of COVID-19 and nine new deaths on October 16, a decline over the previous day.

Toronto, Ottawa and Peel continue to lead the province in new cases, with York and Halton close behind.

On Thursday, York Region reported 127 new infections – more than Ottawa and almost as many as Peel.

The concerning rise in York Region led the province to announce on Friday that modified Stage 2 lockdown measures will take effect there just after midnight on October 19.

Last weekend, the province imposed new pandemic restrictions on Toronto, Peel and Ottawa, including the closure of dining rooms, gyms and cinemas, amid surging infection rates.

Health Minister Christine Elliott said on Twitter that another 713 COVID-19 cases recovered in the past 24 hours.

There are 261 patients in hospital – up slightly over the previous day – with 67 in intensive care and 36 on ventilators.