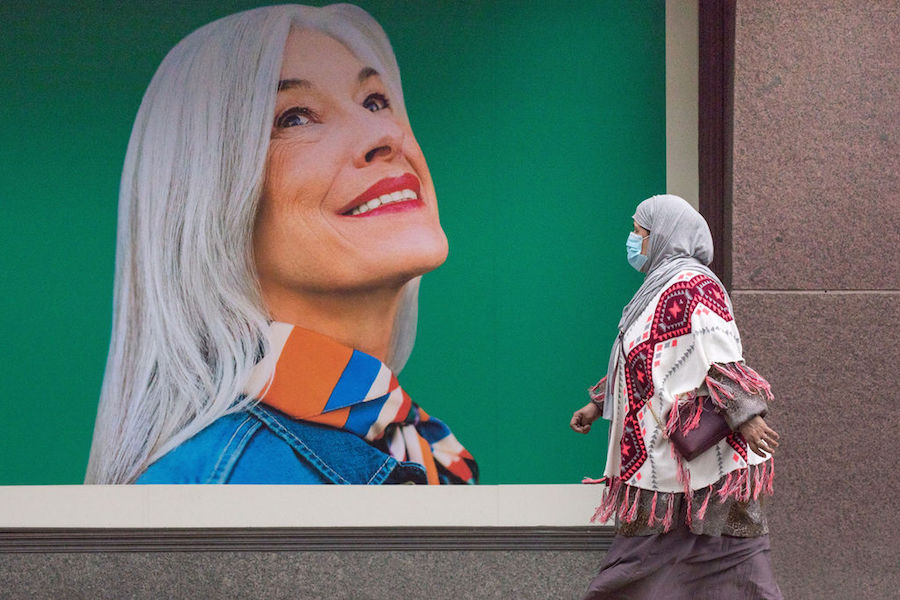 Four regions in the province continue to drive the case count, but Toronto had the most by far, with 374 new infections confirmed in the past 24 hours.

The province said Toronto’s large case count is due to an upload error that has since been corrected. As such, cases from Toronto Public Health that should have been reported yesterday are included in today’s count.

Peel Region followed with 107, York Region had 93 and Ottawa reported 70.

Premier Doug Ford said on Friday that York will roll back into a “modified” Stage 2 on Monday, as all public health indicators for that region – from testing positivity rates to hospitalizations – are going in the wrong direction.

Another 682 people have recovered.

Hospitalizations continue to rise. There are 278 people in hospital – an increase of 17 since yesterday – with 72 in intensive care and 42 on ventilators.