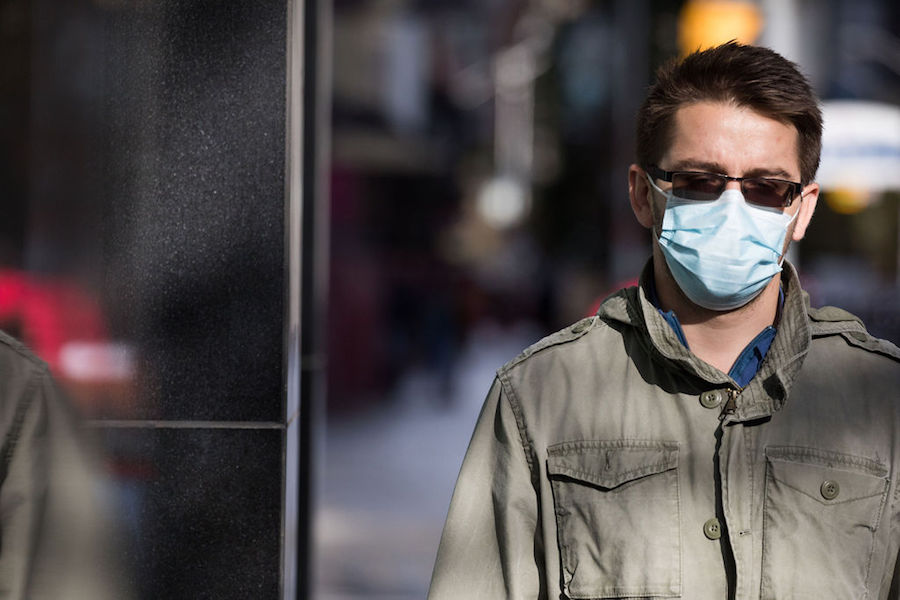 Ontario reported 827 new cases of COVID-19 on Tuesday, down from yesterday’s count of 851. Four more people have died.

The province saw it’s highest numbers yet on Sunday with 1,042 and 978 on Saturday.

Locally, Toronto reported 355 new cases, up from 300 cases yesterday according to Toronto Public Health. Peel detected 169 new cases, with 89 in York Region and 58 in Ottawa.

Hospitalizations have surpassed 300, reaching 312 patients, including 75 in intensive care and 52 on ventilators.

There are 88 reported outbreaks in long-term care homes, up two from yesterday.

“There are 56 homes considered in outbreak with no resident cases in the home. There are 32 homes with resident cases of which 17 have fewer than 5 cases each,” Minister of Long-Term Care Merrilee Fullerton said on Twitter.

New cases of COVID-19 in Ontario on October 27