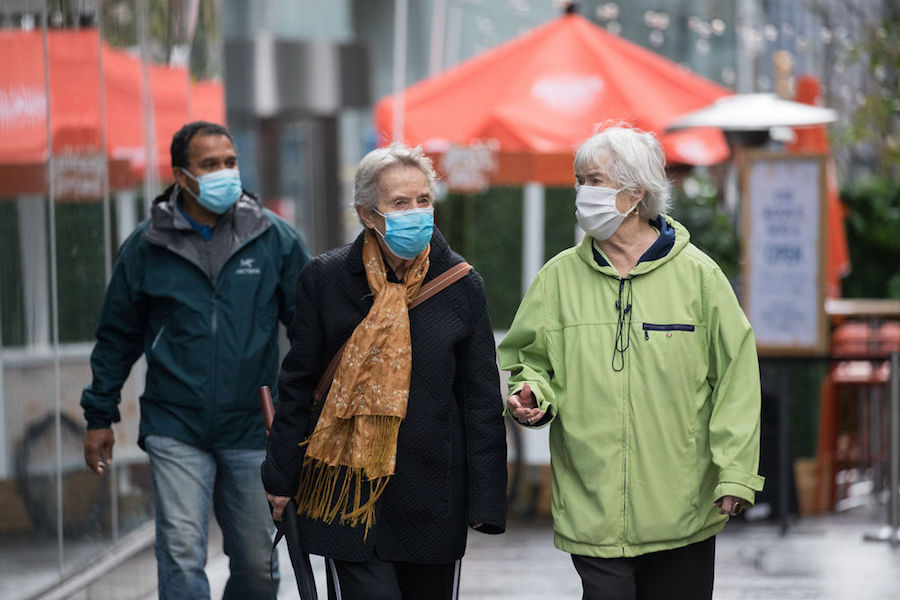 Ontario reported 851 new cases of COVID-19 and six more deaths on October 26, a significant drop over the previous day.

The testing backlog is now 17,603 specimens.

On Sunday, the province recorded 1,042 infections – an all-time high – and confirmed 978 on Saturday.

Ontario public health officials have said in recent days that close contacts are the primary cause of recent active cases and that Thanksgiving gatherings may be to blame.

There are now 7,286 active cases of the virus in Ontario.

“Locally, there are 281 new cases in Toronto, 215 in Peel, 90 in York Region and 76 in Ottawa,” Health Minister Christine Elliott tweeted. “There are 679 more resolved cases.”

Hamilton, Simcoe Muskoka, Durham and Halton saw double-digit rises in new cases on Monday. Later this afternoon, Premier Doug Ford is expected to announce whether Halton and Durham will join the rest of the Greater Toronto Area in rolling back to modified Stage 2.

There are 295 people in hospital, with 78 in intensive care and 51 on ventilators. Around 45 hospitals did not submit data over the weekend so the province expects these numbers to increase in coming days when reporting resumes.