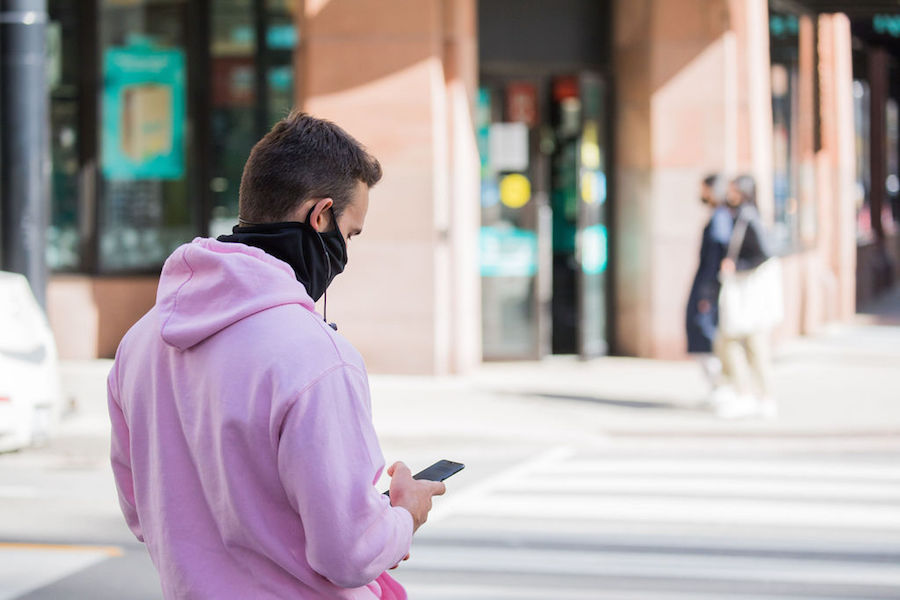 Ontario reported 978 new cases of COVID-19 on October 24, the highest single-daily increase since the outbreak began.

Labs in the province completed more than 44,200 tests in the past 24 hours. The increased number of tests pushed the positivity rate up to 2.2 per cent. The backlog of tests stands at 30,922.

Another six people have died and 625 more cases are now resolved. The number of people in hospital rose to a new high of 294, with 82 in intensive care 55 on ventilators.

The total number of known active COVID-19 cases in Ontario is 6,821.

On Friday, Premier Doug Ford said health officials will meet on Monday to discuss whether Halton and Durham Regions will roll back into modified Stage 2 amid rising daily case counts in those regions.

Halton and Durham are the only two GTA regions still in Stage 3 of the provincial reopening plan.