Ontario is reporting a new single-day high of 1,042 cases – that's based on 5,400 fewer tests than yesterday's previous record high 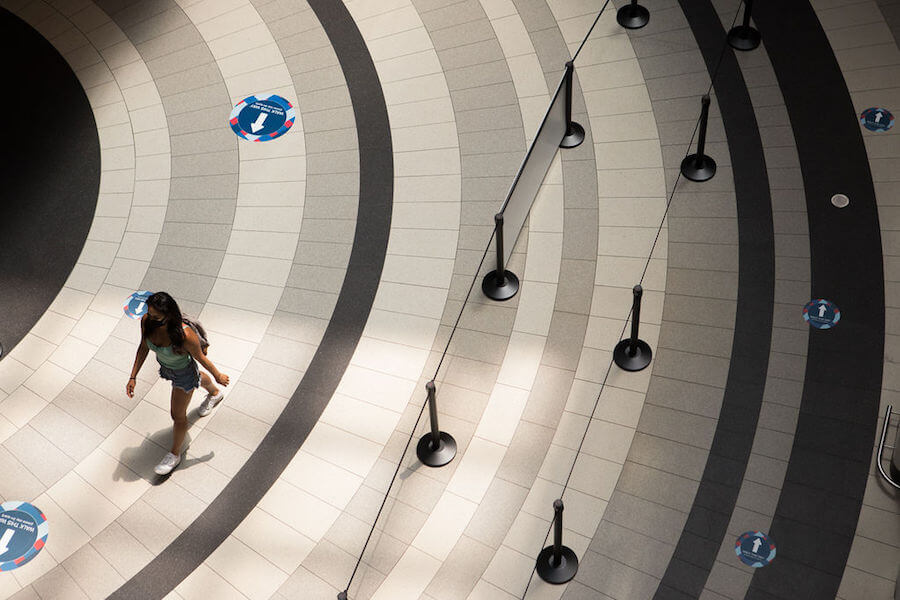 After reporting a single-day record number of new COVID cases on Saturday, Ontario is reporting a new high of 1,042 cases today.

More worrisome from a numbers point of view is the fact the new record high is based on 38,800 tests. Saturday’s previous high of 978 cases was based on 44,200 tests.

Horwath is calling for a “massive expansion” of testing and contact tracing “in every community in the province” – as well as long-term care facilities – and a 15-student cap on class sizes to prevent the spread of the virus in schools.

Issues around testing have been a recurring theme for the Ford government as a second wave of the virus has lifted the average number of daily cases in Ontario to more than 800, compared to the few hundred we were seeing only weeks ago. There have now been 70,373 COVID cases in Ontario and 3,093 deaths.

Meanwhile, Canada’s chief public health officer Theresa Tam warns that the number of people with the virus experiencing severe symptoms continues to rise. An average of 1,010 people with COVID-19 was being treated in Canadian hospitals last week, some 209 of those in intensive care units. During the same period, an average of 23 COVID-19-related deaths was reported daily.

“As hospitalizations and deaths tend to lag behind increased disease activity by one to several weeks, the concern is that we have yet to see the extent of severe impacts associated with the ongoing increase in COVID-19 disease activity,” Tam said in a statement released today.

She also notes that influenza and respiratory infections that typically increase during the fall and winter will place increased demands on hospitals.