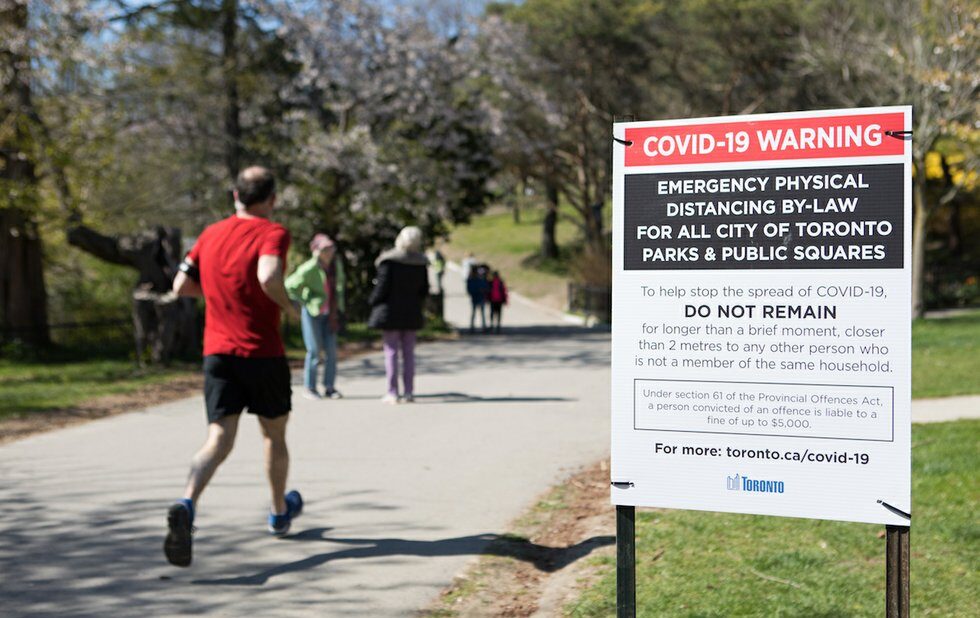 The province is reporting 204 new cases of COVID-19 today. Some 64 per cent of the new cases are among people under 40 years of age. Sixty-three of the cases are in Toronto with 47 in Ottawa and 35 in Peel region.

It’s the third straight day that more than 200 new cases have been reported in the province.

Canada’s chief public health officer Theresa Tam, however, continues to raise concerns about the steady increase in average daily case counts throughout the country. The rate of those testing positive for the virus is back over 1 per cent.

An average of more than 630 cases was reported daily over the past week in Canada. That’s an increase of 20 per cent over the previous week. And more than 65 per cent higher compared to four weeks ago. The biggest increases have been in British Columbia, Alberta, Ontario and Quebec.

That exponential growth “can be sparked by super-spreading events,” says Tam, who notes that there have been a number of reports this week of gatherings where social distancing requirements have not been followed.

“One infected person with even mild symptoms can start a chain reaction of COVID-19 exposures and infections.”

Tam says that “Canadians will need to be even more vigilant about following public health guidance, with the arrival of colder weather and as activities shift indoors.”

She says that “indoor gatherings with extended family and friends, may not be right for every Canadian or every family.”

The Ontario Hospital Association also warned in a statement today that Ontario is “losing ground” in the fight against COVID-19. The statement signed by OHA president Anthony Dale says “fatigue around public health protocols and restrictions” is becoming more of a reality.

The statement “implores” Ontarians to abide by COVID protocols.

It notes that “for months, Ontario’s hospital workers have worked selflessly to fight COVID-19.”

And that “thousands of people were denied access to hospital care when elective procedures were shut down in March.

“Let’s not allow their sacrifices to be wasted or ask them to work again under extraordinarily demanding conditions.”

“If current trends continue to accelerate,” the statement goes on to say, “economic restrictions may tighten once more, and the school year for our children will be in jeopardy.”