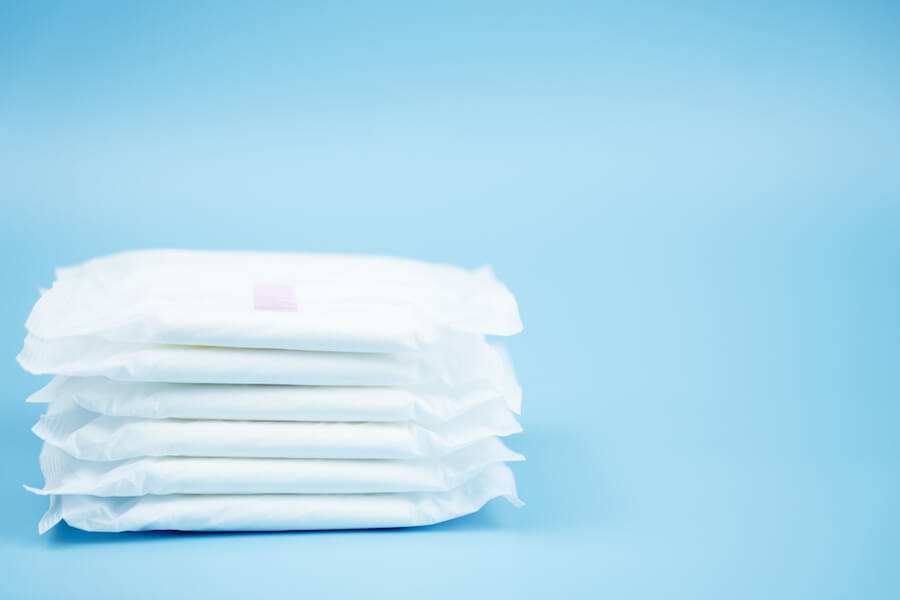 The province is teaming with Shoppers Drug Mart to distribute free menstrual products in high schools and elementary schools.

During a press conference at a Shoppers store in Yorkdale Mall on Friday, education minister Stephen Lecce said the pharmacy chain will provide a total of 18 million free menstrual products and 1,200 dispensers to all 72 school boards over three years beginning this fall.

“It’s an example of how we can work together with good corporate partners toward achieving positive outcomes for students,” Lecce said.

He added that pads will be distributed at first but the public-private partnership could be expanded to include tampons and other items depending on student feedback.

“It’s a fairly broad application,” Lecce said. “Some boards, like in Toronto, already have a similar program in scope.”

Schools will decide where to deploy the products based on local needs, the minister said, adding the program is aims to ensure students from households that can’t afford menstrual products don’t miss class and other activities.

Earlier this year, the Toronto Youth Cabinet penned an open letter urging Doug Ford’s government to provide free menstrual products in publicly funded schools. The letter cited a Plan International Canada report that found 70 per cent of Canadian women under age 25 have missed work, school or social activities due to their period.

“There should be no stigma around something as fundamental as menstruation,” the letter states. “Menstrual products are a necessity and not a luxury.”

The letter notes that products should be distributed in ways that protect privacy and avoid stigmatizing students.

“We hope that it’s accessible in all bathrooms,” the charitable organization tweeted. “Not in the main office, not in a teacher’s desk. 83 per cent of young Canadian menstruators experience period shame.”

Ford and Lecce must listen to students and activists and expand this program to cover a range of menstrual products in every public-school washroom in Ontario, as well as expanding menstrual health education in schools. #onted #menstrualequity

Politicians on the opposition benches lauded the move to end period poverty, but NDP MPP and education critic Marit Stiles tweeted that students must be given more options, such as tampons and cups.

“Today’s announcement is a victory for the students, organizations and school boards who have fought for years for governments to address the issue of period poverty,” she said, adding Lecce’s plan “fails to guarantee all schools will get an adequate supply of period products, and won’t give students sufficient choice, offering only pads, but no tampons or cups. Choice is a critical factor in menstrual health and equity.”

“This is great news for young people across our province,” Ontario Liberal Party leader Steven Del Duca tweeted on Friday. “Ontario Liberals support the move, and we would work to expand access to free menstrual products for students and make it permanent.”

One response to “Ontario to offer free menstrual products in schools”