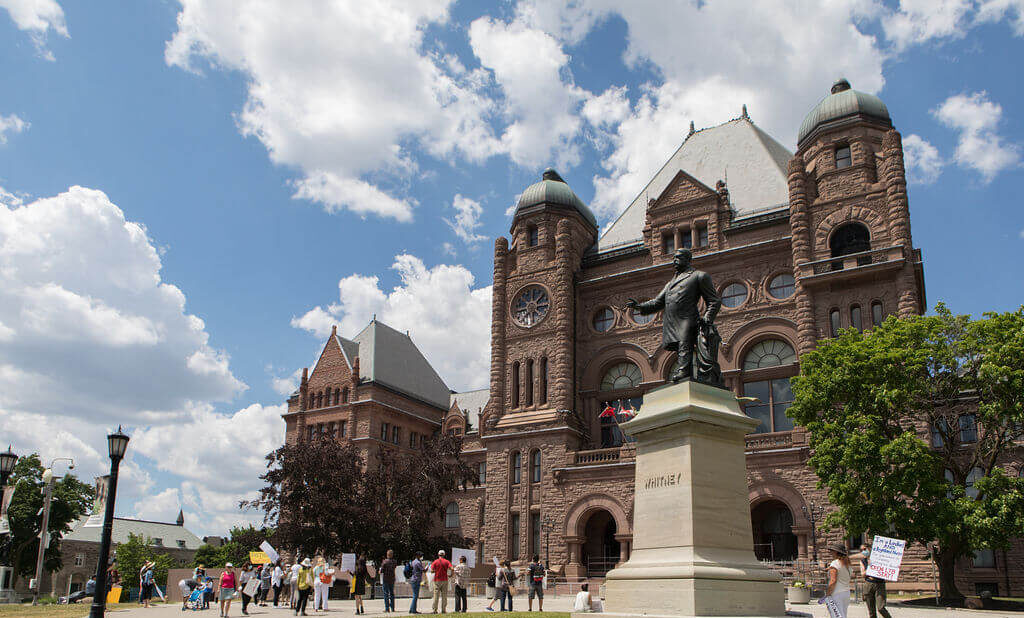 Earlier this week, Ontario’s Superior Court of Justice published an amendment to a provincial order suspending residential evictions in response to the coronavirus pandemic.

“The eviction of residents from their homes, pursuant to eviction orders issued by the Landlord and Tenant Board or writs of possession, are suspended until the end of the calendar month in which the state of emergency… is terminated,” the order reads.

On Tuesday, the government proposed new legislation that would allow for the extension of some emergency orders into next year even after the state of emergency has expired.

Currently, the government can only issue or amend emergency orders while the state of emergency legislation is in effect.

Ontario’s state of emergency is set to expire on July 15. The province is expected to table a bill today that would extend it to July 24 so there is no gap between the expiration and the new legislation going into effect.

Known as the Protecting Tenants and Strengthening Community Housing Act, the legislation moved to third reading on Monday.

Housing advocates argue the bill will make it easier for landlords to quickly evict tenants and exacerbate housing insecurity during the pandemic.

If passed, the bill would apply retroactively to March 17 when Ontario first declared the state of emergency.

“Even if the Premier lifts the State of Emergency on July 24, it does not mean that the lockdown recession is over,” Toronto city councillor Kristyn Wong-Tam tweeted on Wednesday. “Struggling families just don’t have the same income or job opportunities than pre-COVID.”