By Bob Murphy and Chiara Padovani 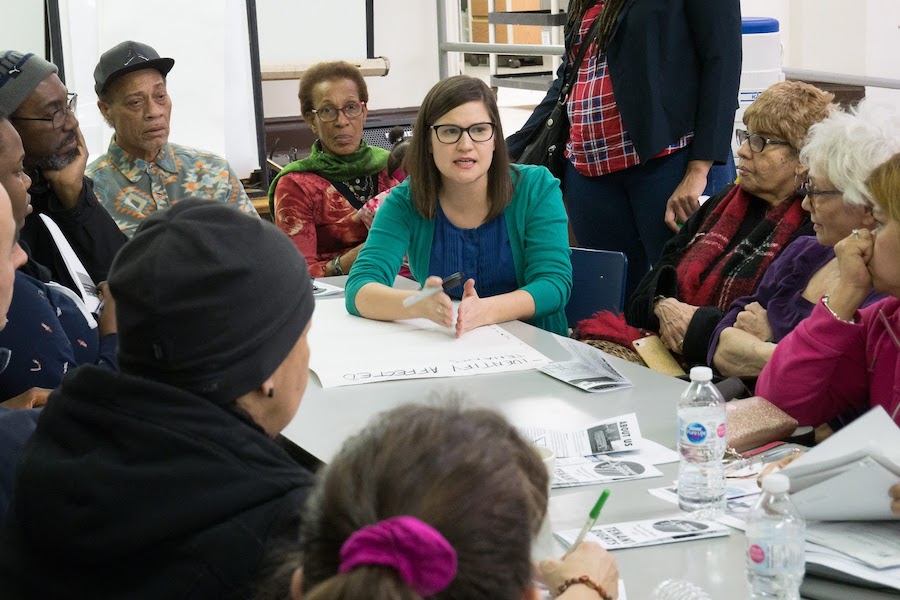 Deep cuts to social assistance were one of the signature acts of Mike Harris’s 1990s Conservative government. In his 1996 budget, he cut support for the poorest Ontarians by 22 per cent. Many were outraged.

But quietly over the past 26 years, things have grown worse. Today, people on social assistance are barely surviving in Ontario – especially as rent skyrockets.

For people with disabilities, the Ontario Disability Support Program provides a maximum of $1,169 a month. For someone ineligible for ODSP and unable to work, Ontario Works provides just $733 a month. It’s legislated poverty.

Social housing waitlists are well over a decade long. They’ve forced many people surviving on social assistance into overcrowded and unsafe housing they can barely afford, and for some the consequences are tragic. After rent, there’s nothing left for food, which is why food bank visits have been steadily increasing even before the pandemic. For many, the threat of eviction and homelessness is a constant source of anxiety.

Social assistance in Ontario is broken.

After Harris’s cuts, social assistance support was frozen. And under the four premiers since Harris, in the few years when social assistance was increased, the meagre increases were quickly outstripped by inflation. Now, adjusted for inflation, a person surviving on ODSP is actually $264 ​poorer each month than in 1996.

Conservative leader Doug Ford says over a four-year term he would increase ODSP by five per cent, to $1,227. The PCs haven’t committed to increasing support for Ontario Works. Liberal leader Steven Del Duca says over a term he would increase Ontario Works by 10 per cent and ODSP by 20 per cent to $1,414 over two years. Both platforms leave people on social assistance far below the poverty line.

People on ODSP have disabilities that often mean they can’t get a paying job. And even when they can, the system is designed to keep them in poverty through unfair clawbacks. Historically, over a third of the people supported by social assistance are children. Many are single-parent moms fleeing threats and violence with no child support.

But it doesn’t matter how someone ended up on social assistance. No one in our society should be living on $1,169 or $733 a month. It’s cruel and dehumanizing.

Bob Murphy is a recipient of ODSP and member of the Brain Injury Society of Toronto (BIST). Chiara Padovani is a social worker who has coordinated a network of food banks in Toronto. She is a candidate for Toronto city councillor in York South-Weston.

By Bob Murphy and Chiara Padovani