Op-ed: Canada needs some soul-searching on mental health and suicide 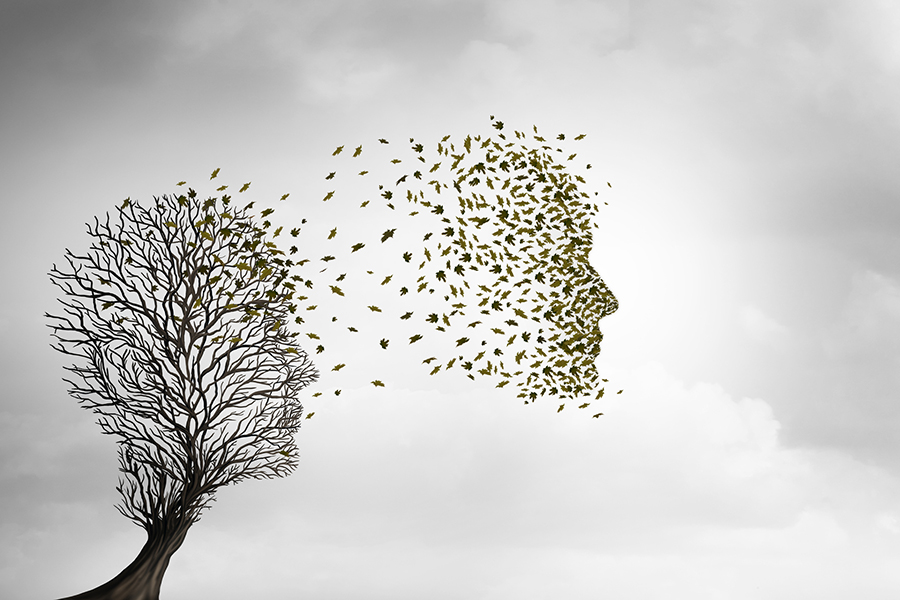 Why do people end their lives? The answer can sometimes be complicated. But other times, it’s obvious. I see those cases every day.

At the outset of the pandemic, mental health advocates raised red flags about the coming crisis in emotional distress and suicide that would be brought on by the unprecedented social isolation and financial disruption caused by COVID-19.

In Toronto’s subway system, suicide and death attempts in April, May and June nearly doubled over the same period in previous years – that’s with substantially reduced ridership. Suicide crisis lines across Canada have been overwhelmed by distress calls.

Recently, news broke about a suicide that occurred after one recipient of the federal government’s CERB program was denied benefits and given now way to find out why. It was a tragedy that was completely avoidable, as so many are.

Across Canada, opioid overdoses are claiming lives in numbers never seen before, hitting the most vulnerable communities the hardest. In July, Toronto posted a record number of opioid-related deaths in the city’s homeless shelters.

With these virulent emotional storms swirling around so many of us, every effort should be made by governments, public authorities and responsible companies to reduce the conditions that give rise to such tragedies. But that’s not what’s happening.

Already, Ontario courts are fast-tracking possession orders and foreclosure requests by mortgage companies. That will mean tossing struggling homeowners and their families onto the streets.

Renters are faring no better as officials scramble to clear the huge backlog in eviction orders across Ontario.

Clearly, it seems there’s no reluctance on the part of governments to make people homeless even during a resurgence of the virus. I’ve learned of at least two recent suicides connected with these actions. I expect it’s only the beginning.

Telecom companies like Rogers, Bell, Telus and Cogeco have returned to the practice of cutting off phone and internet services of customers unable to pay their bills.

When you disconnect people to the outside world during a time of financial and emotional turmoil, you leave them unable to reach out for help. You risk cutting off their life. For some, having their connections with the outside world cut off is the last straw.

During the pandemic’s first wave back in March, there was a moratorium on evictions and foreclosures. As we face the second wave, that moratorium needs to be reinstated.

The federal government, which regulates telecoms, needs to put an immediate hold on suspensions and disconnections of telephone and internet services for the duration of this public health emergency.

These steps, urgent as they are, would barely scratch the surface.

Even before the pandemic, the mental health needs of Canadians were woefully underserved. Most who experience severe emotional distress struggle alone and without help. We’re not looking at the root causes that contribute to these crises.

What Canada desperately needs is some national soul-searching to identify and address the social and economic determinants of adverse mental health outcomes and suicides.  The Trudeau government has so far been silent on that idea.

Just trying to get Ottawa’s attention on the need for an easy-to-use, 9-8-8 national crisis hotline to connect those experiencing crisis with trained counsellors has been an incredibly disappointing experience.

After reaching out repeatedly to the Prime Minister, key cabinet ministers, MPs and Senators for more than a year, Ottawa remains bewilderingly unmoved by the idea.

With an epidemic of tragic outcomes and police shootings resulting from mental health calls, many are fearful of using 911 during times of emotional crisis. We need a better alternative.

The first wave of the virus gave us a shocking demonstration of what can happen to the most vulnerable among us when they are forgotten.

If we want to stop this downward spiral and flatten the curve on what will be a pandemic of deaths and shattered lives, our lawmakers, public institutions and corporations need to act – and fast.

From where I stand, they have a long way to go.

Kathleen Finlay is a mental health advocate and CEO of The Center for Patient Protection. If you are experiencing thoughts of suicide or self-harm help is available at 1-833-456-4566 or by texting 45645.