By Khulud Baig and Kaitlin Schwan 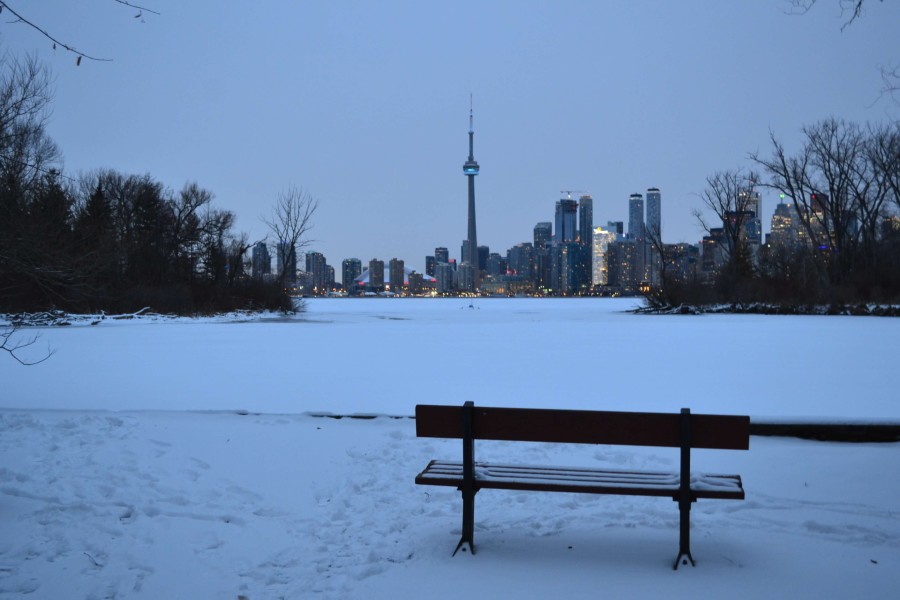 Canada’s housing crisis is deepening with each passing year and women and gender-diverse people are bearing the brunt of soaring housing costs and inadequate action from all orders of government.

Recent findings from the Pan-Canadian Women’s Housing & Homelessness Survey, conducted by the Women’s National Housing and Homelessness Network, illustrate that policies consistently fail to address the unique circumstances of women and gender-diverse people.

The survey is the first of its kind in Canada conducted through grassroots engagement and with the participation of more than 500 women and gender-diverse people in 12 provinces and territories. It documents key housing issues and housing rights violations across the country. The results show that gender intrinsically shapes pathways and experiences of housing precarity.

The invisibility of homelessness

Women are more likely to rely on relational supports in order to avoid the violence they experience in shelters and on the streets. This hidden form of homelessness makes them vulnerable to other forms of violence, whether that be engaging in survival sex to keep a roof over their head, staying in relationships with abusive partners or couch-surfing in unsafe and inadequate housing.

For those who turn to shelters and emergency services, more than 30 per cent are refused access and those with disabilities report many accessibility issues.

Many public systems meant to serve individuals experiencing housing issues are underfunded and functioning beyond their capacities. This leads to specific populations, such as Indigenous peoples and queer and trans people, seeking help from systems that often fail to meet their unique needs. The result is traumatization from systemic and structural failures.

Approximately a quarter of the participants reported experiencing discrimination and judgment at shelters, illustrating challenges in navigating the systems in Canada.

Around 80 per cent of women experiencing precarious housing have histories of trauma. Similarly, queer and trans people report higher levels of discrimination from landlords compared to heterosexual people.

The survey also shows that disabilities are significantly linked with housing precarity, with 80 per cent of the survey participants reporting a disability.

Importantly, the survey also reveals that child welfare involvement is linked to affordability issues, evictions and experiences with human trafficking.

For women, queer and trans grassroots advocates who have been fighting for better housing outcomes for decades, this information is not new. The survey paints an extensive statistical portrait that echoes their stories and strengthens their voices.

The path to housing justice

For women and gender-diverse people, transformative change is needed that’s focused on eradicating chronic poverty and addressing gendered disparities in labour force participation, low social assistance rates and lack of supports for those with disabilities.

Women’s and gender-diverse people’s homelessness is a profound violation of the right to housing under the National Housing Strategy Act, as well as other human rights.

We need to start treating it as such. To chart a better path forward, governments must adopt a gendered, rights-based approach to housing.

One response to “Op-Ed: Housing policies are failing women and gender-diverse people”