Op-Ed: John Tory’s chance to be an affordable housing champion 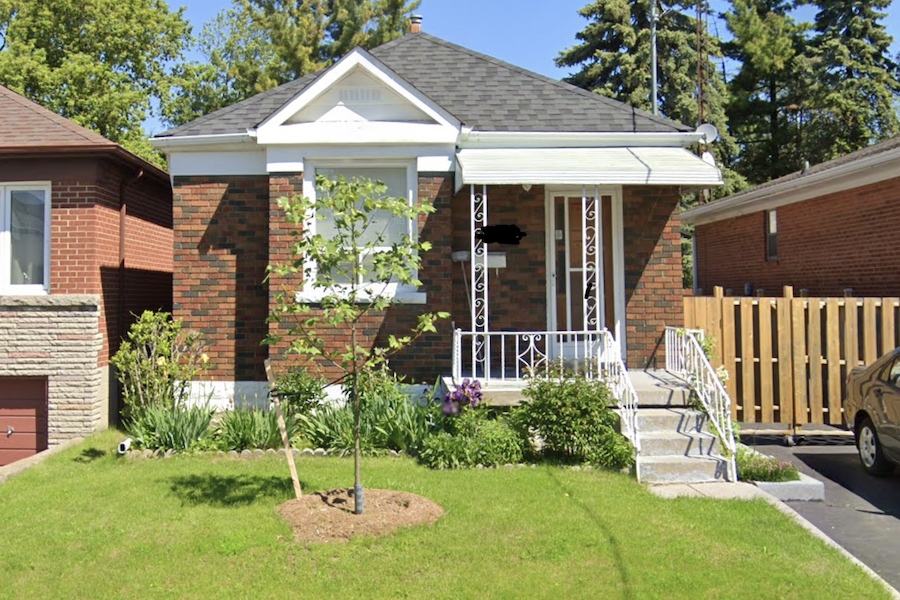 Mayor John Tory has the opportunity to make a significant dent in the housing crisis in Toronto. He has the power to ensure Council approves a city-wide approach to legalizing Toronto’s most affordable housing option – rooming houses (aka multi-tenant housing) ­­­­- when the issue comes up for debate on Monday, October 4.

Or, the mayor may be on the brink of another political muddle that could see his housing agenda begin to unravel.

Rooming houses provide many new immigrants, students, people living with disabilities, migrant workers, seniors and low to moderate-income residents an affordable housing option. Legalizing them across the city would protect vulnerable tenants and create a housing solution that can be put into place now, without large investments in infrastructure.

For 20 years Toronto has had two rules on rooming houses. Across the old City of Toronto and in limited areas in Etobicoke and East York, they are legal, and subject to all kinds of regulations. As long as they fulfill their licenses, owners can rent out rooms in a house to more than one unrelated person at rates as low as $400 a month.

But in Scarborough, North York and York, rooming houses are strictly illegal. No matter how good the landlord is, it’s illegal to rent out rooms. And no matter how bad the landlord is, there are no regulations that govern how they are run. If the City finds a tenant who rents by the room in these areas, their obligation is to evict them and everyone else in the house.

City staff estimate that there are about 1,000 illegal rooming houses in the city, but the numbers are likely higher. And the reality is that, regardless of whether rooming houses are regulated or not, they will continue to exist.

Vulnerable tenants won’t call (no matter how bad their situation might be) for fear of losing their housing. Neighbours sometimes call but without regulations, there are limited options available to address their concerns. These challenges have been outlined by rooming house residents and by Scarborough policy pundit John Stapleton.

The lack of regulations is not only inconvenient and ineffective, but it can also be deadly. City reports show that fires, injuries and deaths are far more prevalent in unregulated housing. There are currently two legal challenges before the courts arguing the city’s policy is discriminatory and illegal.

Mayor Tory and the City have spent years going back and forth on rooming houses. In 2015 the City conducted an extensive review, concluding there is a need for a single city-wide policy. But the report never made it to Council. Further consultation in 2017 led to an alternate plan that never got off the ground.

The City finally landed on solid ground last year when staff recommended a plan that increases enforcement on illegal activity, and creates a pathway for rooming houses in the suburbs to come into compliance. The Planning and Housing Committee passed the policy unanimously.

But when it came to Council in July, the Mayor deferred it. He assured the public he was still firmly behind the policy, saying “The status quo is not acceptable in any way shape or form…I am determined, I am behind this… and will do what we have to do to have a policy that can win the majority of City Council.”

But as the policy goes to Council again on Monday, some are concerned the Mayor will not deliver and that it will be voted down despite support from housing advocates, students, hospitals, universities, residents and even some landlords and homeowners.

Mayor Tory has the opportunity to be an affordable housing champion right now by ensuring this policy framework gets approved.

Jin Huh is Executive Director of Social Planning Toronto. Douglas Kwan is Director of Advocacy and Legal Services at Advocacy Centre for Tenants Ontario. Sean Meagher is a housing advocate.