NOW MagazineNewsOttawa to ban plastic grocery bags and straws in 2021

Ottawa to ban plastic grocery bags and straws in 2021 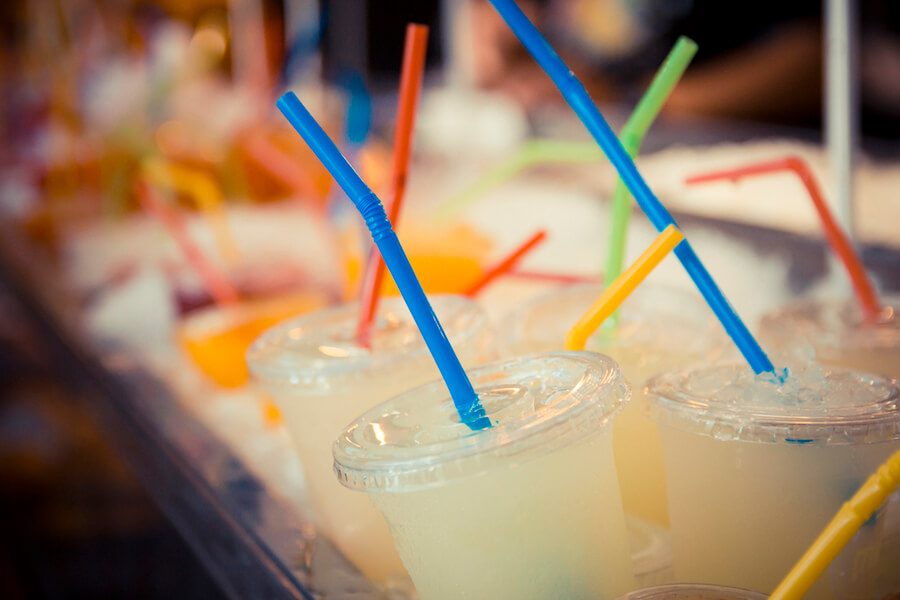 Plastic bags and straws could be illegal in Canada come next year.

Items to be banned are:

Wilkinson said the regulations for the banned items will be finalized by the end of 2021.

The criteria the government used in selecting the items includes evidence that the items are found in the environment, that they are often not recycled and have available alternatives.

Stores will provide customers with alternative items, such as reusable or paper bags, for example, he added.

Ottawa is also proposing recycled content requirements in products and packaging to spur more recycling. The details of those requirements will be worked out with the private sector and other stakeholders, he said.

Plastic bags, straws, stir sticks, six-pack rings, cutlery, and polystyrene take-out containers will all be banned through out our Government’s comprehensive plan to achieve #ZeroPlasticWaste by 2030. https://t.co/jk9n3vqpOg pic.twitter.com/dhNn56vW5E

According to the government, Canadians throw away three million tonnes of plastic waste annually and only nine per cent of that gets recycled. The rest ends up in landfills and 29,000 tonnes finds its way into nature.

“We are also pleased to see that Canada is considering eliminating many of the same items that the European Union has already banned under its Single-Use Plastics Directive,” the organization said in a statement. “Single-use plastics are one of the largest contributors to plastic waste and pollution in Canada.”

The Canadian Chamber of Commerce also issued a statement saying the business sector recognizes the “positive direction” of bolstering the circular economy, but had more to add.

“Though we think this is a positive direction, there is a need to address the elephant in the room,” Aaron Henry, senior director of natural resources and sustainable growth at the CCC, said in a statement. “A key part of establishing a circular economy is to have clear and consistent frameworks for extended producer responsibility, a policy approach where producers are given a significant responsibility – financial and/or physical – for the treatment or disposal of post-consumer products.

“At present, it remains unclear how this policy will address the current fragmented approaches to disposing consumer products,” he added. “Without improvements, this policy will result in avoidable higher costs to meet different provincial regulations.”

The American business sector argues the proposed ban is a violation of Canada’s obligations under the USMCA and the World Trade Organization. The letter adds that $12.1 billion in U.S. exports to Canada will be impacted.

Wilkinson’s office plans to launch consultations on the proposed plastic ban and will take comments from Canadians and other stakeholders until December 9, 2020.