Pandemic brings Toronto’s legacy of environmental racism into the open 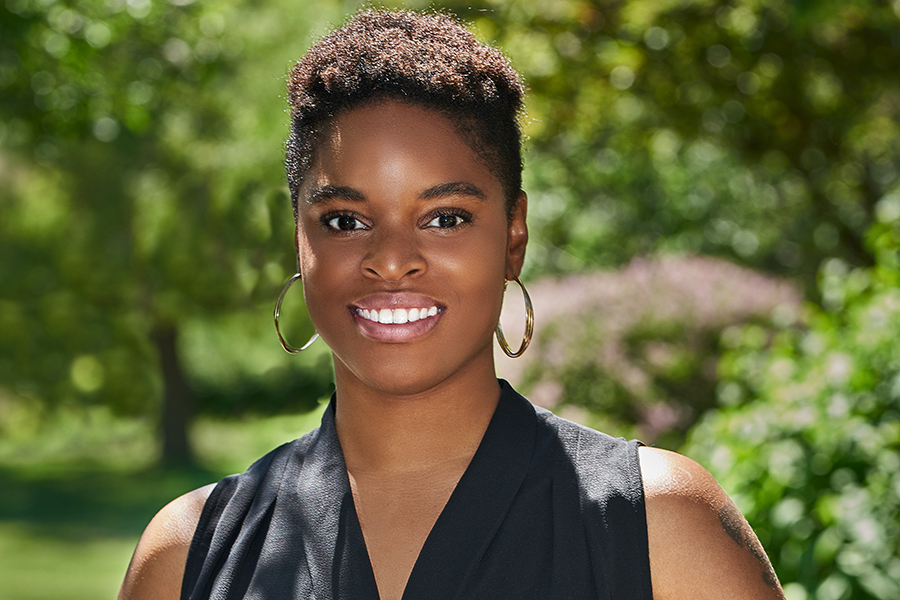 Ingrid Waldron’s book There’s Something In The Water: Environmental Racism In Indigenous And Black Communities advances a definition of Environmental Racism as “a form of state-sanctioned racial and gendered violence through which violent control over Indigenous and racialized bodies, spaces and knowledge systems works to harm the economic, political and social well-being of these communities.”

The book examines the legacy of environmental racism and its adverse effects on health in Indigenous and Black communities in Nova Scotia.

However, environmental racism is less discussed in the urban context. That’s especially true in cities with a diverse landscape like Toronto’s, where the separation of noxious industries from residential and open spaces seems to be the standard in planning.

Over and over we keep hearing how the pandemic has laid bare systemic inequities. But for many of us the fallout from the pandemic felt like just more of the same.

As urban planner Amina Yasin noted in a Canadian Urban Institute panel, the high correlation between race, gender and low wages among those who were “conscripted” into essential roles to maintain our access to necessities like food is predictable.

We know from maps created by the city where the highest numbers of the virus are located. They are the same neighbourhoods with the highest levels of food insecurity and in need of investment in crumbling infrastructure.

The spatial inequalities made mundane by the legacy of anti-Indigenous and anti-Black racism are assumed in the built environment.

In the long shadow of colonization, definitions of noxious (unpleasant, poisonous, toxic, etc.), have become synonymous with Blackness and Indigenousness.

The consequences of this are a devaluation of these communities. And lack of investment in social and physical infrastructure – not to mention, hyper surveillance by police.

These communities take on the colonial designation of terra nullius – deemed to be unoccupied and underutilized and therefore needing to be razed and rebuilt anew. This brutal perspective facilitates the displacement of racialized communities.

As the city becomes more dense and compact, these concepts overwhelm the discourse of how change and growth need to happen in marginalized communities.

But many gatekeepers to this progress still question the readiness of those historically excluded populations to help in finding solutions.

Take, for instance, the conclusions found in a report I co-authored with the Toronto Environmental Alliance and Enviromentum. It was based on research we conducted to learn the capacity for community hubs to facilitate climate action initiatives.

One finding that was affirming for me – as a Black woman from Jane-Finch I already knew this – was that whether formal or informal, community hubs were already doing work to address these big challenges.

Food security, waste streaming and diversion, establishing the highest and best use of green space through community gardens and farms, and the building of active transportation networks were already underway in these communities. The missing piece over and over for these hubs? Funding.

We need to invest in the innovation and knowledge of these community leaders. The way forward must honour the knowledge systems of racialized communities. And to allow for greater stewardship of communities most affected by the pandemic.

Shannon Holness is an urban planner and founding advisor of Progress Toronto.

Shannon Holness and Greenpeace’s Farrah Khan expand on their essays in the latest episode of the NOW What podcast, available on Apple Podcasts and streaming on Spotify or playable below: