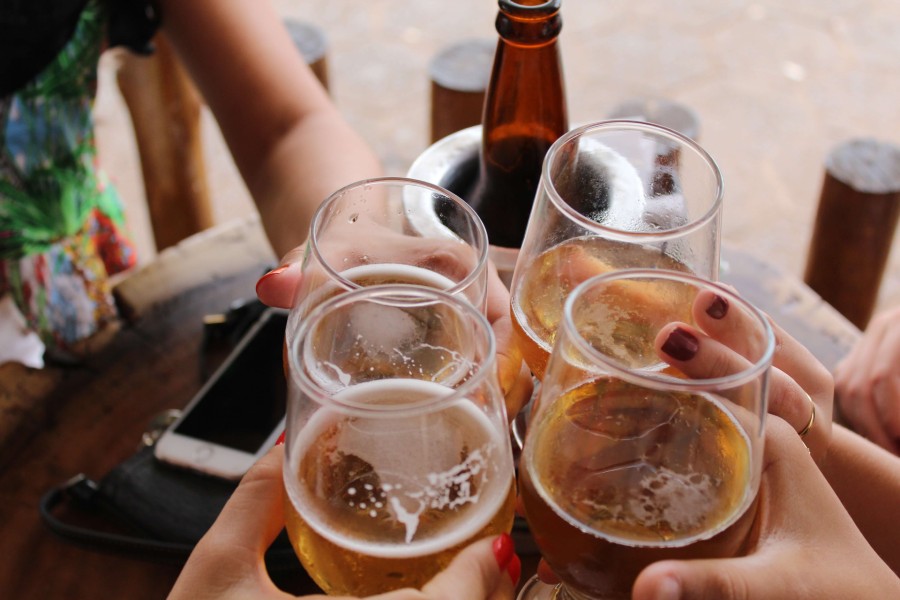 Peel police and bylaw officers broke up a house party of 60 people in a Mississauga Airbnb rental early Sunday morning and issued over $40,000 in fines to 29 attendees, including the two hosts.

Deputy Peel Police Chief Marc Andrews tweeted on Sunday that some of the partygoers fled the scene when police arrived. They handed out two “part-3” summons to the host, each a minimum of $10,000.

Officers also handed out 27 $880 fines to people who attended for violating continued regulations under the Ontario Reopening Act.

Peel Region is currently in the lockdown stage of the province’s COVID-19 response framework, and gatherings of any sort with those outside of your household are prohibited.

“Its a tough time for everyone, these antics help no one,” Andrews wrote. He said the party was held in a short-term Airbnb rental unit.

Airbnb confirmed in a statement to NOW that the party was an unauthorized one, meaning the host of the unit had no knowledge of the gathering and had even prohibited parties in the listing.

“Airbnb bans parties, and the reported behaviour is outrageous. We are in touch with Mississauga officials to offer our support and have deactivated the listing as we investigate further,” an Airbnb spokesperson said in an email statement.

In late August, Airbnb announced a global ban on all parties and events at Airbnb listings, which includes a cap on occupancy at 16 people. In September, the company took down more than 40 listings across Ontario in a “crackdown” on party houses.

“Its the holiday season and a number of important days of celebration are being/have been affected. Please do your best to abide by the current restrictions put in place to keep everyone safe, especially those who are vulnerable,” Peel Police wrote on Twitter.

Mississauga Mayor Bonnie Crombie said in a statement on Sunday afternoon that she was disappointed about the party and said the charges send a “strong signal” to the community that the city is taking COVID-19 “very seriously.”

Peel Region made up 390 of the 1,746 new COVID-19 cases reported in Ontario on November 30. Just over 30 per cent of all cases in the region are located within Mississauga, according to Peel Public Health.