NOW MagazineNewsHow the TTC and PRESTO are dealing with rider criticism

How the TTC and PRESTO are dealing with rider criticism 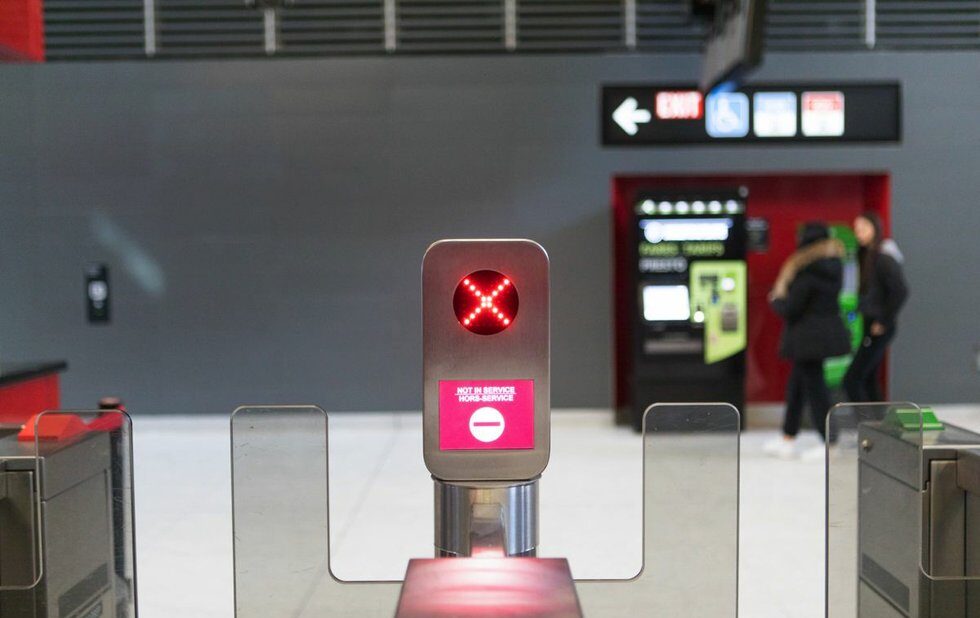 In recent months, many riders have found the TTC’s fare-evasion campaign to be hostile – an unpopular move made more controversial by miscommunication over fare policy, a frequently malfunctioning PRESTO system, a fare hike and reports of inspectors violently handling riders.

Frustrations came to a head when many began sharing their confusion on social media over PRESTO’s two-hour transfer window, and whether you can be fined if you are still riding on a TTC vehicle after the window has expired – even if you last tapped your card during the window.

In response, the TTC’s official Twitter account issued a misleading correction and later clarified the error, which suggested that even TTC representatives are unclear on the policy and have potentially falsely fined riders.

To clarify, riders can tap as many times as they like within a two-hour window. Even if you’re still on a streetcar, for example, and the two hours have passed – but your last tap was before the end of the window – you won’t face an additional charge.

Inspectors should be able to note your tap history and whether there is money or a pass on your card. And if you’re faced with a malfunctioning machine, you can tap or pay at the next transfer point.

Still, riders are nervous about dealing with inspectors after a recent series of violent incidents (a number of which have involved people of colour) including last year when a man was pinned to the ground and forcibly detained after boarding a streetcar.

In another video of an incident that went viral, a TTC fare inspector can be seen tackling a passenger, while another pepper-sprays him after he refuses to show proof of payment. That same week, the TTC announced plans to place more inspectors, some in plainclothes, in the system.

This aggressive approach is part of an effort to combat the TTC’s $70-million loss in revenue over the last year due to fare evasion, according to a report by the transit agency’s audit committee.

The report reads, “A culture shift towards fare compliance and a reset of social norms are needed to disrupt negative customer behaviour.” It’s language that has further led riders to believe the TTC’s latest changes are targeting marginalized commuters.

Heather Brown, the TTC’s manager of customer communications, tells NOW that the campaign is meant to “educate” customers.

“We hope that through the campaign, customers will understand that not tapping their PRESTO card or PRESTO ticket, or not paying their fare in a farebox, is similar to stealing from the TTC.

“Our fare inspector team is regularly provided with information about policies and any changes through our training and development team as well as through a variety of other internal communications channels,” she adds.

Asked whether inspectors are targeting certain commuters, Brown says, “We have introduced new training that is now being used and includes a diversity and human rights lens. We also have new mechanisms for investigating complaints that include using outside investigators in high-profile incidents.”

In 2018, the TTC lost at least $3.4 million in revenue due to malfunctioning PRESTO equipment, a sticking point for many commuters who feel fare evasion isn’t the crux of the agency’s money woes.

There have been growing pains with PRESTO’s implementation.

“At the start, more often than not, you could end up on a train with a machine not working, but now we’re seeing improvements month by month,” says Annalise Czerny, executive vice-president of PRESTO.

“We have worked closely with the TTC through the initial rollout and now through day-to-day operations. Obviously, when organizations have disagreements, [finding resolutions] can take time.”

New PRESTO scanners set to be rolled out by the end of the year will display details such as money left on a pass and the time left in a transfer window. The PRESTO app, too, will become more functional for Apple users, who will be able to instantly load funds via their phones. The TTC is also reviewing the child pass policy after the study found they are often used fraudulently.

The changes have resulted from commuter criticism, which Czerny says is welcome.

“We should be held to a high standard. If you take transit every day and it goes down for whatever reason, it means not picking up your kids from daycare or missing a job interview,” she says.

“We’re out of the growing pains now, but we don’t rest on our laurels and that means modernizing and keeping up with consumer expectations. Sometimes that means making tough choices about how we optimize services so we aren’t spending money mindlessly. Our job is to balance competing interests and be as efficient as we can be with our tax money. It’s important that folks continue to hold us accountable.”