The 40th edition of Toronto Pride is going virtual with a 70 events spread over a month, including two festival weekends 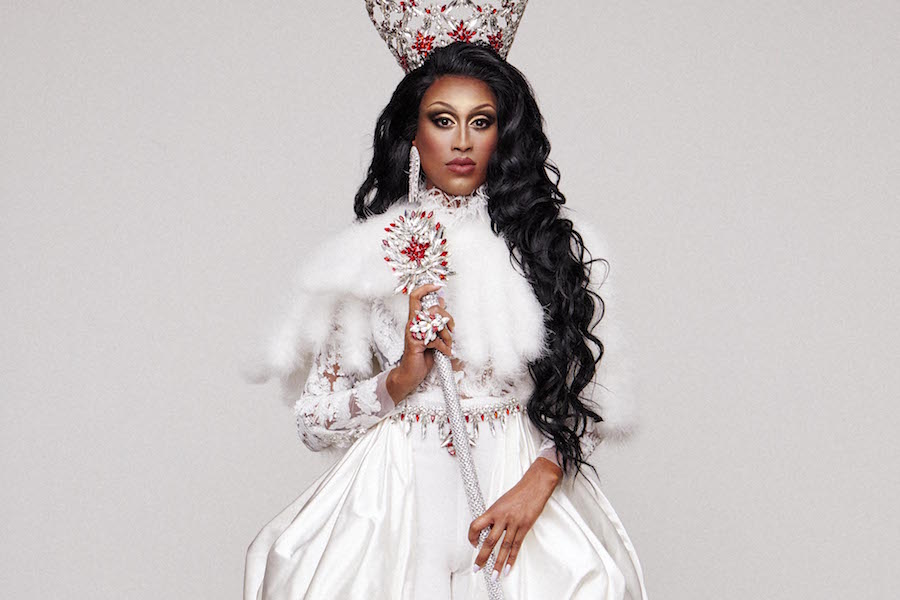 Like last year, the Pride Parade, Dyke March, Trans March and all the various community events and parties are happening virtually since Toronto has cancelled all in-person city-permitted events through July 1 due to COVID-19.

Other acts confirmed to appear during the Pride Parade include pop star Allie X and Juno-winning pop musician iskwē.

Meanwhile, local R&B is well-represented in the lineup, with Storry and TRP.P both headlining stages. Recent NOW cover star and Canada’s Drag Race contestant Tynomi Banks and eclectic hip-hop/soul singer/songwriter Shi Wisdom round out the list of headliners.

In all, this year’s Pride will feature 70 events and feature more than 130 2SLGBTQ+ artists, 14 party collectives and seven community committee programs. Pride Month will kick off on June 1 and include two Festival Weekends on June 18-20 and June 25-27.

Virtual editions of Trans Pride and Dyke March take place on June 25 and 26, respectively, and the Pride Parade will cap off the festivities at 2 pm on June 27.

We are excited to unveil our 40th Anniversary Programming Lineup and Digital Pride Guide! Scroll through the full Festival lineup online at https://t.co/PahxZ76DCc to find events important to you.

The month will kick off with a flag raising at city hall on June 1, followed by a COVID-safe fundraising dinner at Cabana Pool Bar on June 2 (pending the lifting of lockdown restrictions).