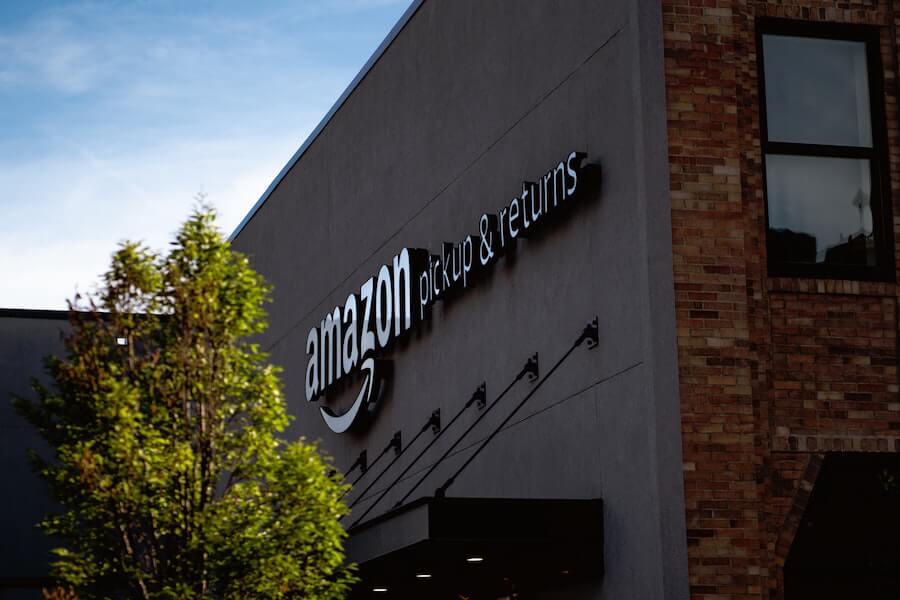 A group created by some of the world’s most famous leftists wants to “make Amazon pay.”

The goal of Make Amazon Pay is to force the Seattle-based e-commerce company to pay more taxes, lower its carbon footprint and provide better working conditions to employees around the world.

Progressive International launched in May – 18 months after the Democracy in Europe Movement and the Sanders Institute called for a unified front to push for a post-capitalist society.

Progressive International also incudes many nongovernmental organizations, such as the Sunrise Movement. Plus, it created Wire, which is a wireservice featuring articles, essays, and statements from its members.

“Instead of giving back to the societies that helped it grow, the corporation starves them of tax revenue through its world beating efforts at tax dodging,” reads the group’s common demands. “In 2019, Amazon paid just 1.2 per cent tax in the U.S., the country it is headquartered in, up from 0 per cent the two previous years

“Amazon takes too much and gives back too little,” the group adds.

The Wire carries a damning November 27 article about Amazon by Christy Hoffman, general secretary of the UNI Global Union.

In it, Amazon is described as “the indisputable winner of a winner take all global economy.”

“While the world has lost the equivalent to 400 million full-time jobs this year, the tech giant has nearly doubled its market valuation to over US$1.5 trillion and its third-quarter profits are up 200 per cent year-over-year,” Hoffman wrote.

In Toronto, a local social media manager has created the site Not-Amazon.ca that lists local businesses and encourages people in the city to shop local.