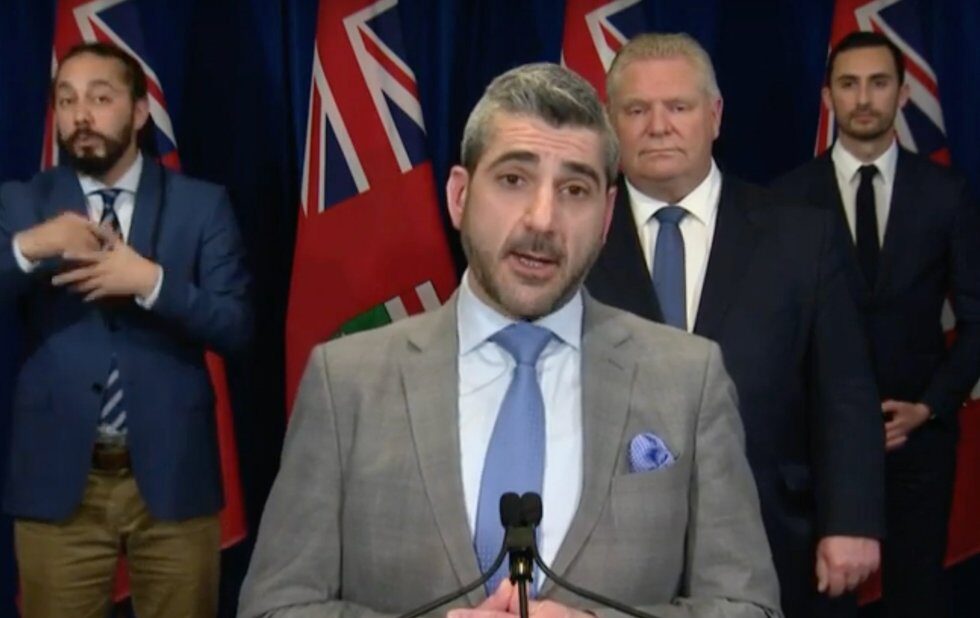 The province of Ontario has announced plans that will require post-secondary institutions to amend their policies around sexual violence and harassment.

Based on recommendations from the Ontario Undergraduate Student Alliance (OUSA), the province says the proposed changes are aimed at protecting complainants “from irrelevant questioning about their sexual history.”

Also, under the new provincially mandated guidelines, post-secondary institutions must ensure that complainants are not “subject to disciplinary actions for violations of an institution’s drug and alcohol use policies at the time the alleged sexual violence took place.”

In a statement released by the province Wednesday afternoon, Minister of Colleges and Universities Ross Romano said it’s important that “those affected [by sexual violence or harassment] know they can come forward without fear of reprisal.”

Colleges and universities as well as private career colleges are currently required to have sexual violence policies, but those generally only provide students with information on how the institutions will respond to students affected by sexual violence and harassment.

OUSA president Julia Pereira says “post-secondary sexual violence policies should be trauma-informed, survivor-centric and reflect the expertise in the field.”

In 2019, the government released a summary report of the Student Voices On Sexual Violence survey, which gathered the views of some 160,000 post-secondary students.

The survey revealed a range of interpretations around the issue of consent. It found disagreement on whether consent needs to be given at each step in a sexual encounter, when a person doesn’t physically resist or when both people are drunk, as well as on a range of other issues.