Many local comics are set to get laughs at the fest. Here are some reasons to see their shows. 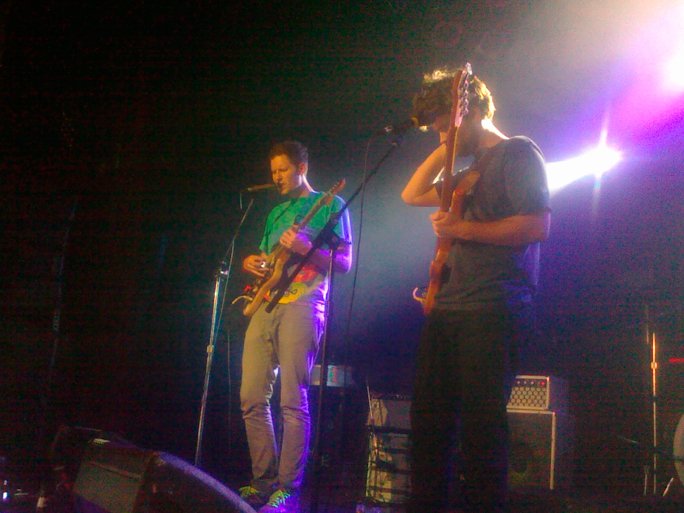 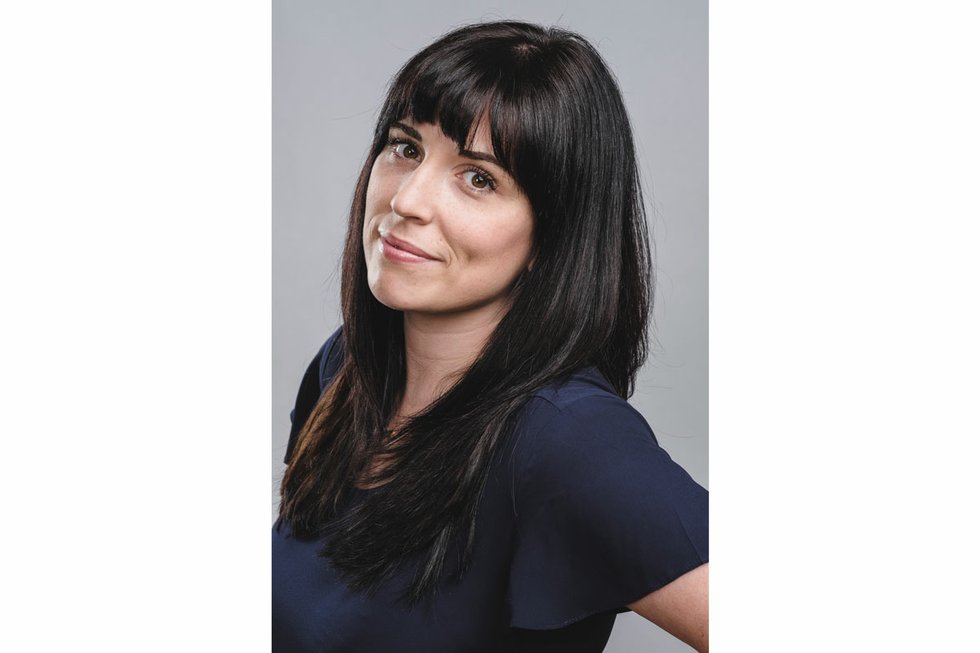 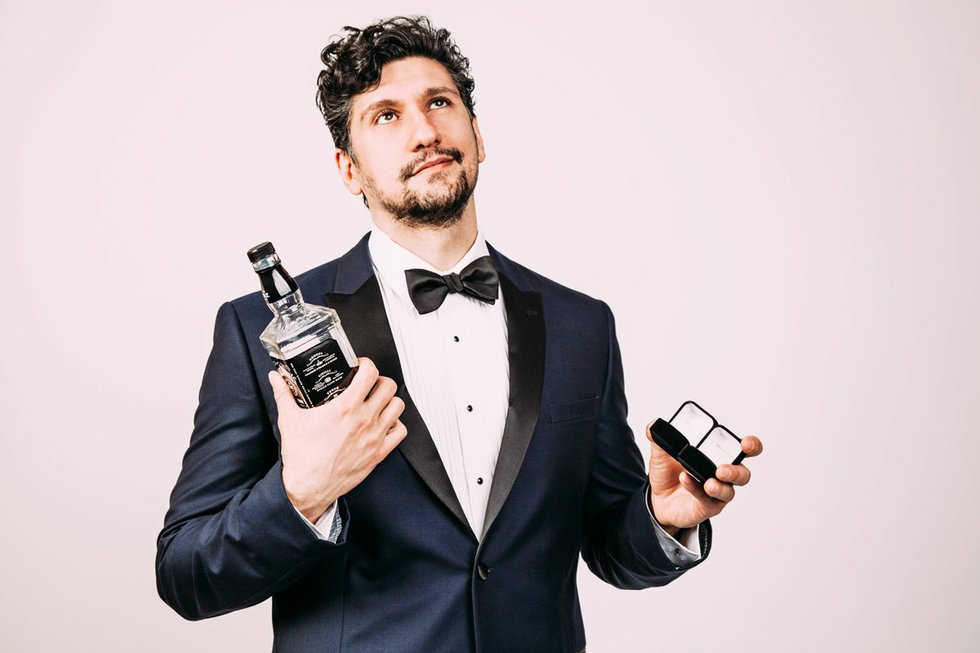 Don’t! We don’t care! Kidding, please validate us! 1. It’s hilarious. 2. We create a show from scratch each time we perform – the energy is infectious. 3. If you don’t have fun at this show you’re probably a fresh corpse.

We’ve been blessed with the gift of gab. When we see you, we’ll talk your ear off about our improvised masterpiece.

How will you ensure that your show wins Patron’s Pick?

Audiences love to laugh. Plus, each show is completely different, so if you really like it, you can come back the next day and take a brand-new trip with Chad. Also we are passing out bribes. Can I interest you in a new $10 bill, Glenn?

Yeah, comedy really thrives in the daylight, like a vampire at brunch.

Bill, you’re horrendous. Only a real monster would spoil Jello pudding for us all.

Who are you most looking forward to schmoozing at the Fringe beer tent?

Neil Patrick Harris. Please come back to Fringe, Neil. Daddy needs a selfie with you.

Because I need the attention! No, because it’s a fun hour of stories and laughs, and what more can you ask for from a Fringe show? Also I have asked you nicely.

I’m not sure about flyering. I go out and flyer around the Fringe but I’m not sure if it works all that much. I do a lot of cross-promotion and flyer exchanges with other shows, but I find word of mouth and reviews bought with bribes are what really push your shows.

They are the best! Same with those white-hot 11 pm shows!

This year’s Fringe Club is located at Scadding Court. What are you most looking forward to about it?

Not hiding that I’m pregnant so I can have a drink with everyone! [Note: during Life Records, Archer revealed she was pregnant.]

“How the hell did you hear about this show? I guess flyering does work! Also, please leave.”

Describe the site-specific show of your dreams.

In my living room, so I can wear my PJs and not pay for child care during performance hours.

Not only is my debut solo show funny (and nominated for best English comedy at the Montreal Fringe!), but it’s an honest and vulnerable look at the breakdown of relationships, which should resonate with a lot of people.

Hmmm… Considered Then Rejected is a good title. But here are some: Runaway Groom My Big Fat Greek Wedding… Almost It’s Not You, It’s Me, But Maybe You A Little Bit.

If it’s a crowd full of people sneaking out of work, it might just be amazing.

This year’s Fringe Club is located at Scadding Court. What are you most looking forward to about it?

The food vendors and the beer. I can’t wait to get in there. Hopefully I can sneak into the community centre and jump in the pool when it heats up outside.

Who are you most looking forward to schmoozing at the Fringe beer tent?

Warren P. Sonoda. Coopers’ Camera is one of my favourite Christmas movies. I can’t wait to see his play, Hands Down, and hopefully see him in the tent.

What will you do with all the money you make from your hit Fringe show?

Probably buy a billboard for when I take my show to the Vancouver Fringe in September. Or go to Canada’s Wonderland a bunch.